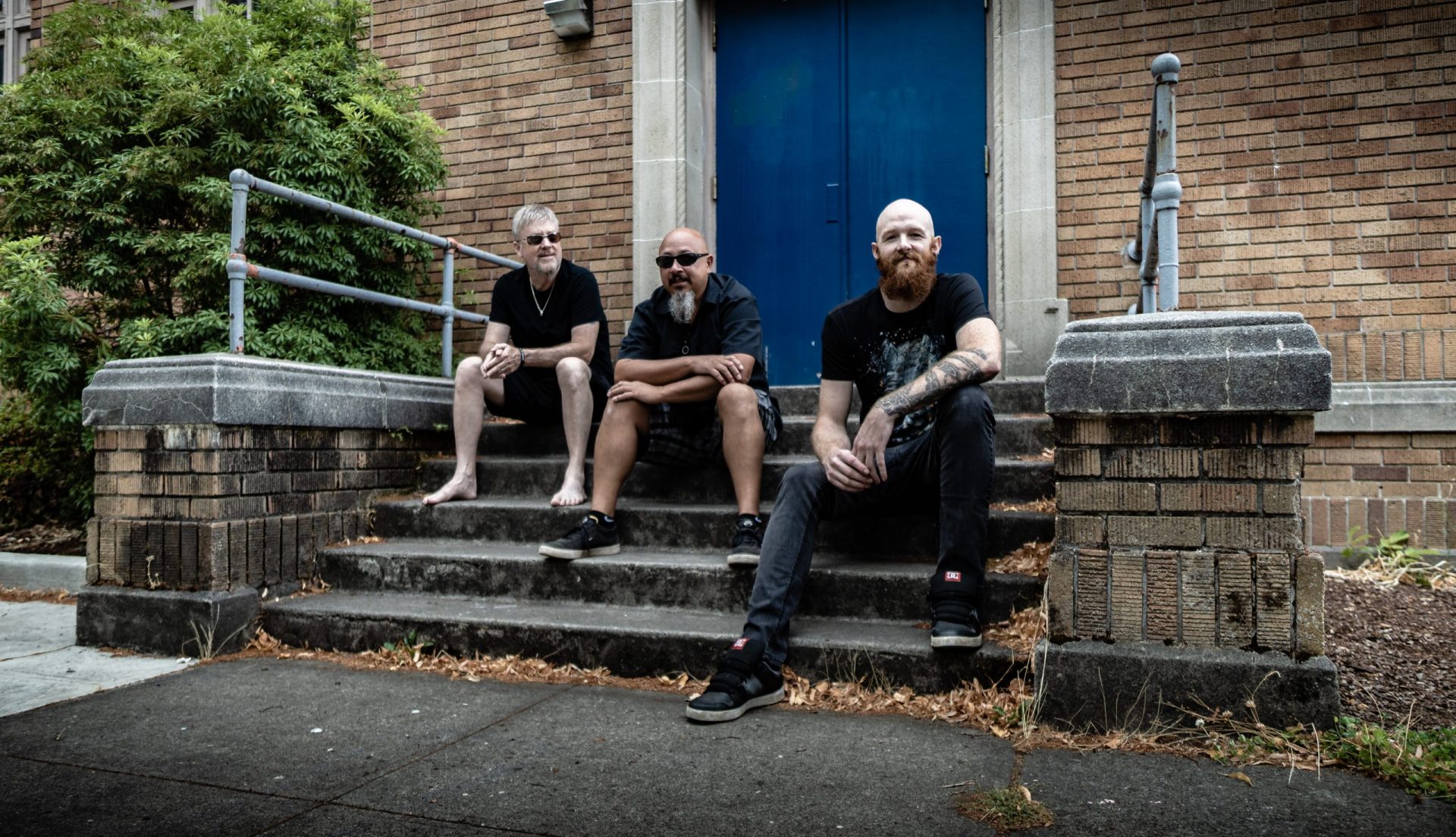 Earth to Ashes began in early 2010 creating a sound which is a hybrid of: hard rock, progressive rock/metal, and classic 80’s rock and R&B, that quickly separated Earth to Ashes from the typical Pacific Northwest sound.

Over the first three years the band went through many line-up changes but was eventually solidified with Mark Raney (drums), Aaron Singleton (bass) and Matt Dorado Guitar and lead vocals). With a solid line-up, Earth to Ashes has performed around the Pacific Northwest garnering them a loyal fan base.

The blending of classic and contemporary rock has made them the go to support act for international artists such as, Uli Jon Roth, Michael Schenker, Primal Fear, Fates Warning, Sister Sin, In this Moment, Doro Pesch, Sanctuary, Intronaut, Pat Travers, Bobaflex, and many more.

After releasing their first two albums in 2014 and 2018, these rockers are ready to kick some arse with their new music via Art Gates Records.

Art Gates Records (AGR) is proud to introduce the #Hard & #ProgressiveRock act from USA, Earth to Ashes  (E2A) as the new artist to join

This website uses cookies to improve your experience while you navigate through the website. Out of these cookies, the cookies that are categorized as necessary are stored on your browser as they are essential for the working of basic functionalities of the website. We also use third-party cookies that help us analyze and understand how you use this website. These cookies will be stored in your browser only with your consent. You also have the option to opt-out of these cookies. But opting out of some of these cookies may have an effect on your browsing experience.
Necessary Always Enabled
Necessary cookies are absolutely essential for the website to function properly. This category only includes cookies that ensures basic functionalities and security features of the website. These cookies do not store any personal information.
Non-necessary
Any cookies that may not be particularly necessary for the website to function and is used specifically to collect user personal data via analytics, ads, other embedded contents are termed as non-necessary cookies. It is mandatory to procure user consent prior to running these cookies on your website.
SAVE & ACCEPT