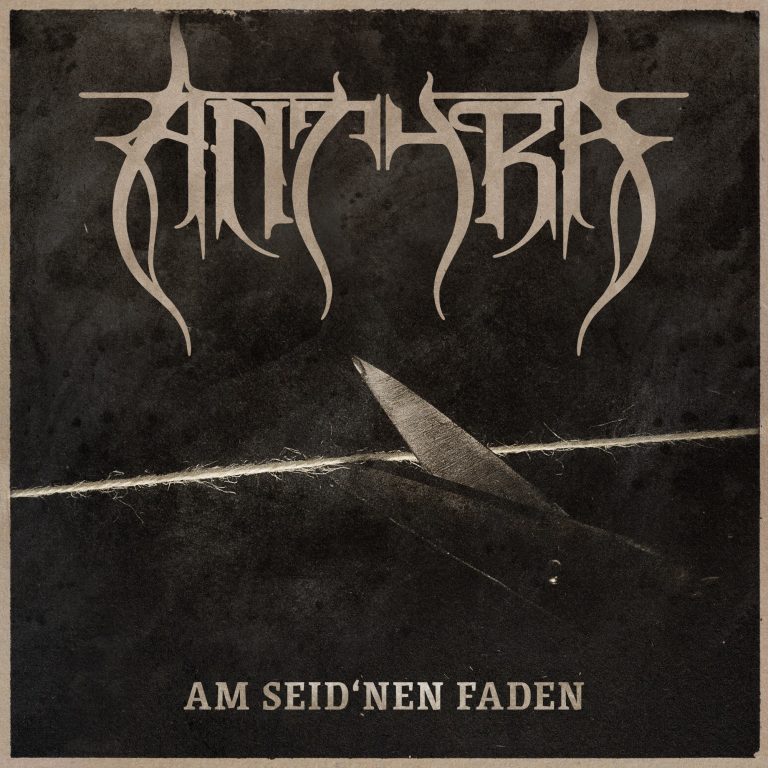 "Am seid'nen Faden" is one of the darkest tracks from Antyra' upcoming album "Poiema", which will be released April 29th 2022 via Art Gates Records. Also this is their first video since their foundation 16 years ago.
In words of the band:

"The tales of "Poiema" are not only taking us up to the skies and to battle grounds, but also to the darkest depths of time and creation. This is where "Am seid'nen Faden" comes into play... A song about the fact, that all of our lives are just hanging by a thread – a thread lying in the hands of the Moirae, as the three goddesses of fate where called in the ancient Greek mythology. A formidable and to some extent scary vision on the course of life (and its end) - and thus the most eerie and gloomy tune of the band so far. We hope there's a lot to discover with the video we made for the song."

Since their founding in 2006, Antyra have constantly pushed forward their own style which can be described as some kind of narrative epic metal with a big and rich musical variety. Heroic clean vocals and arrangements for three singers ring from their throats as do dark growls and fierce screams.