This brutal steamroller was formed back in 2004 in Martinez (California, USA). Taking inspiration from bands like Pantera, Sepultura, Testament and Machine Head, and infusing them with influences of New England metalcore and New York technical death metal.

Almost Dead has created their own original powerful thrash groove sound that still includes all the elements of metal you know and love. After releasing 4 full length albums: “Almost Dead” (2007), “Internal Chaos” (2008), “Mindfucked” (2012), “Lay Me Down to Waste” (2018), touring all over California and performing with such artists as M.O.D., Blaze Bayley, The Dickies and many more. Almost Dead set the world on fire again with te release of their fifth album "Brutal Onslaught" back in 2021 Spring via Art Gates Records. 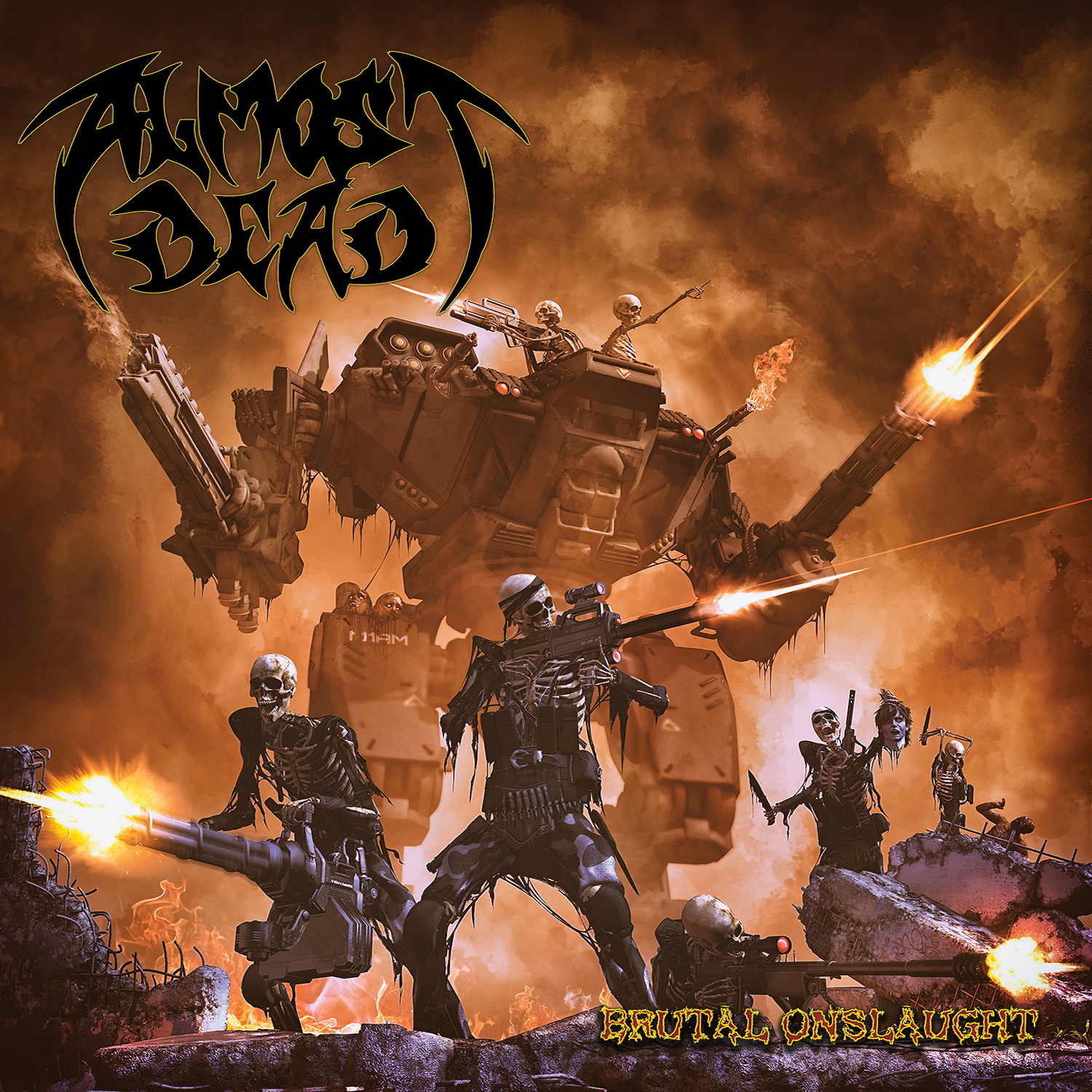 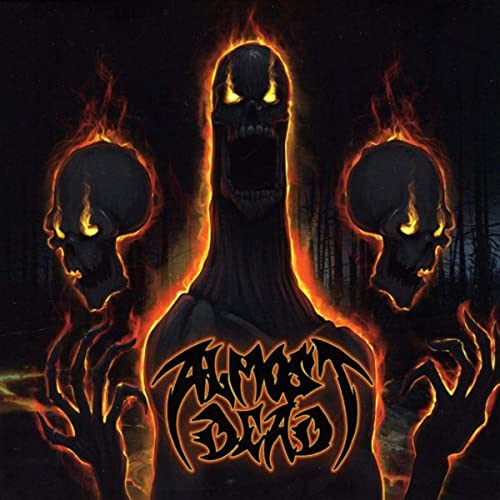 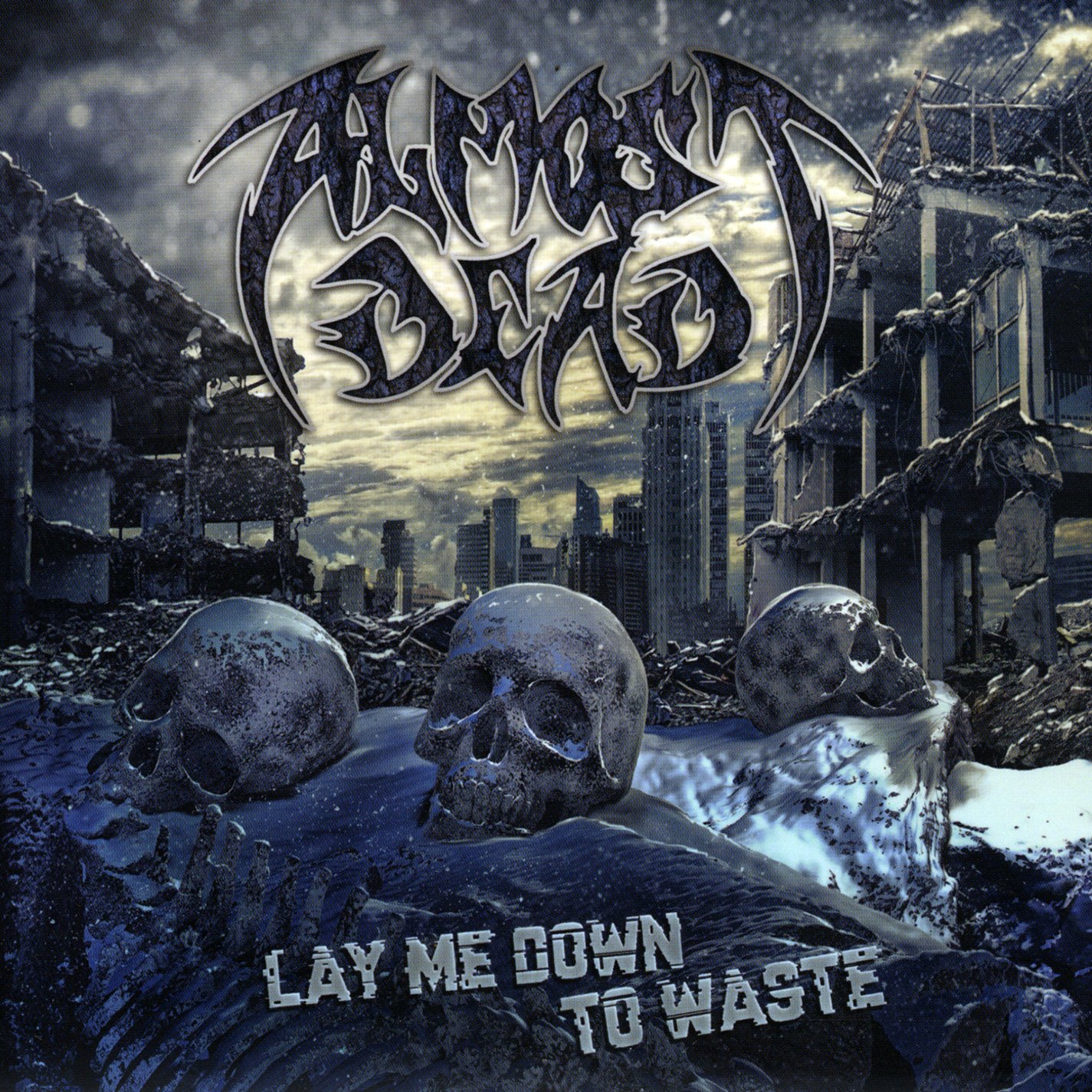 Lay Me Down to Waste 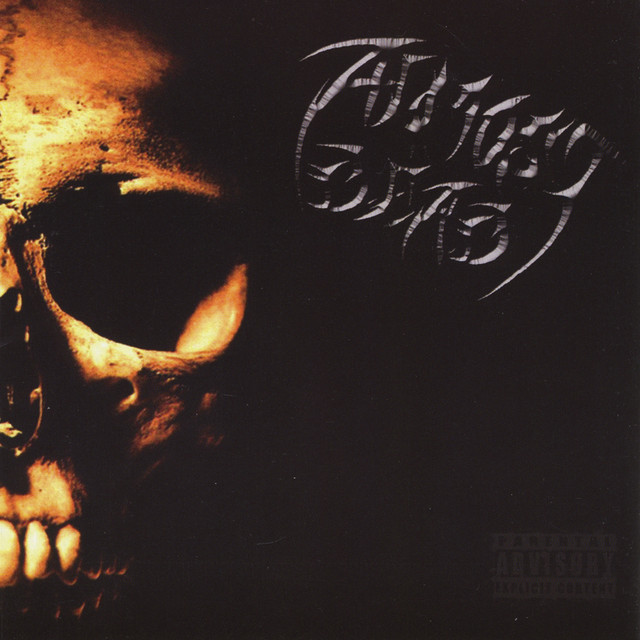