This spanish five-pieced combo started to make a name by themselves in the Madrid local scene in 1995, known for their passion and unique vision of Heavy Metal, sharing stages with many local and international powerhouse bands. After releasing the first albums of their career, the band splits in 2004 with a legendary status. They rejoined in 2013 stronger than ever, letting the scene know that they’re not going anywhere.

This alliance is the perfect asset for their ultimate album “Premonición”, which is coming out July 16th via Art Gates Records in Europa. 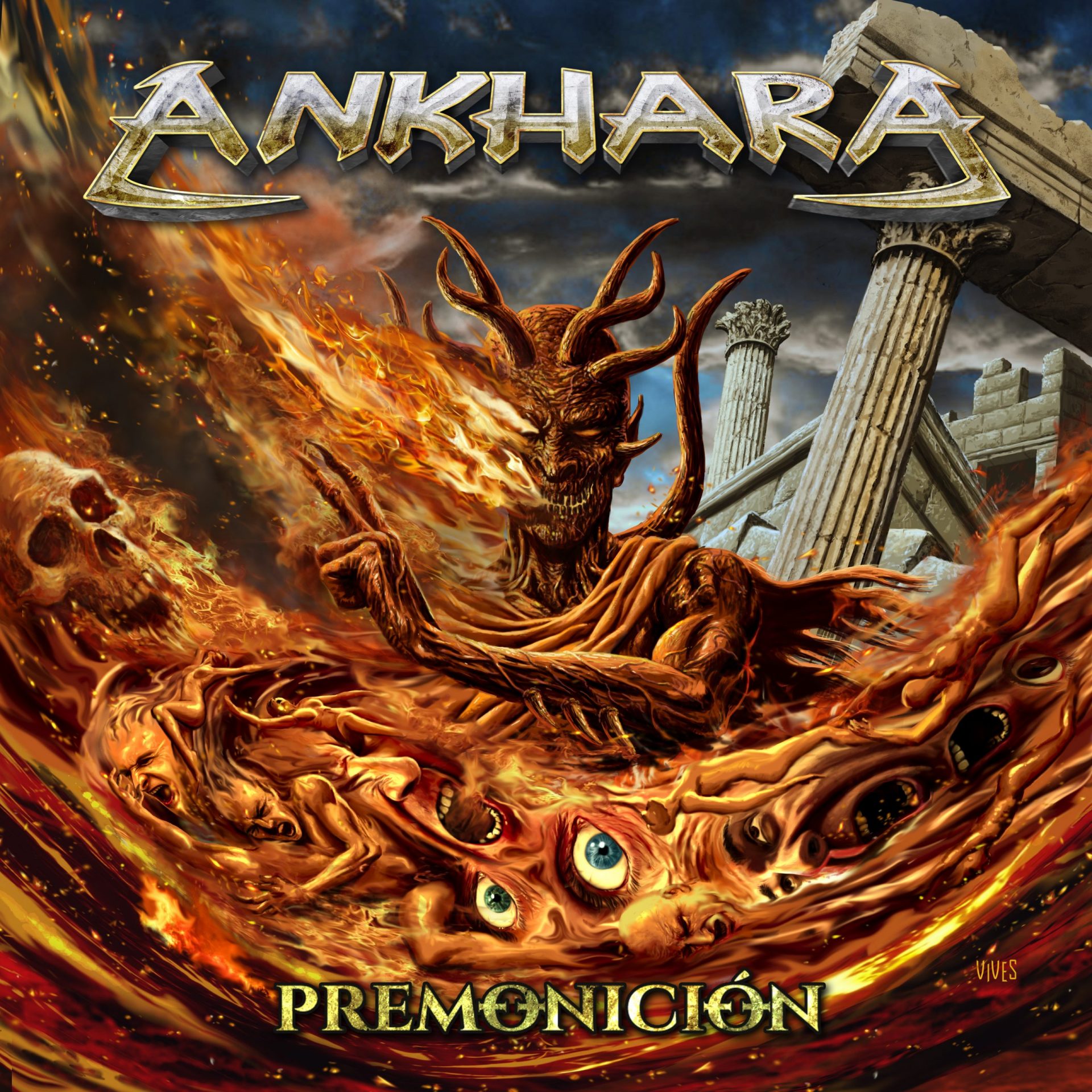