Astral Experience (Originally founded as Astral) is a Progressive metal act formed back in 2015 which combines the majesty of the power metal elements with the excellence of the technical progressive music.

Complex and dynamic but memorable passages with a strong sense of melody, creating a well distinctive band’s trade mark. With their last album “Inflexión” (Inflexion), the band took huge steps further in the Spanish metal scene.

Also the band released “Friends of Astral”, a 3 reissued tracks with well-known vocalists in the scene like Ángel Belinchón (Dry River), Isra Ramos (Avalanch, Grace), Nacho Ruiz (Runa Llena) and Lazy Lane (Jolly Joker), conquering the media and the followers of the genre.

After sharing stages with well known acts like Dunedain or Morphium, the band is already warming up for their upcoming opus in 2022! 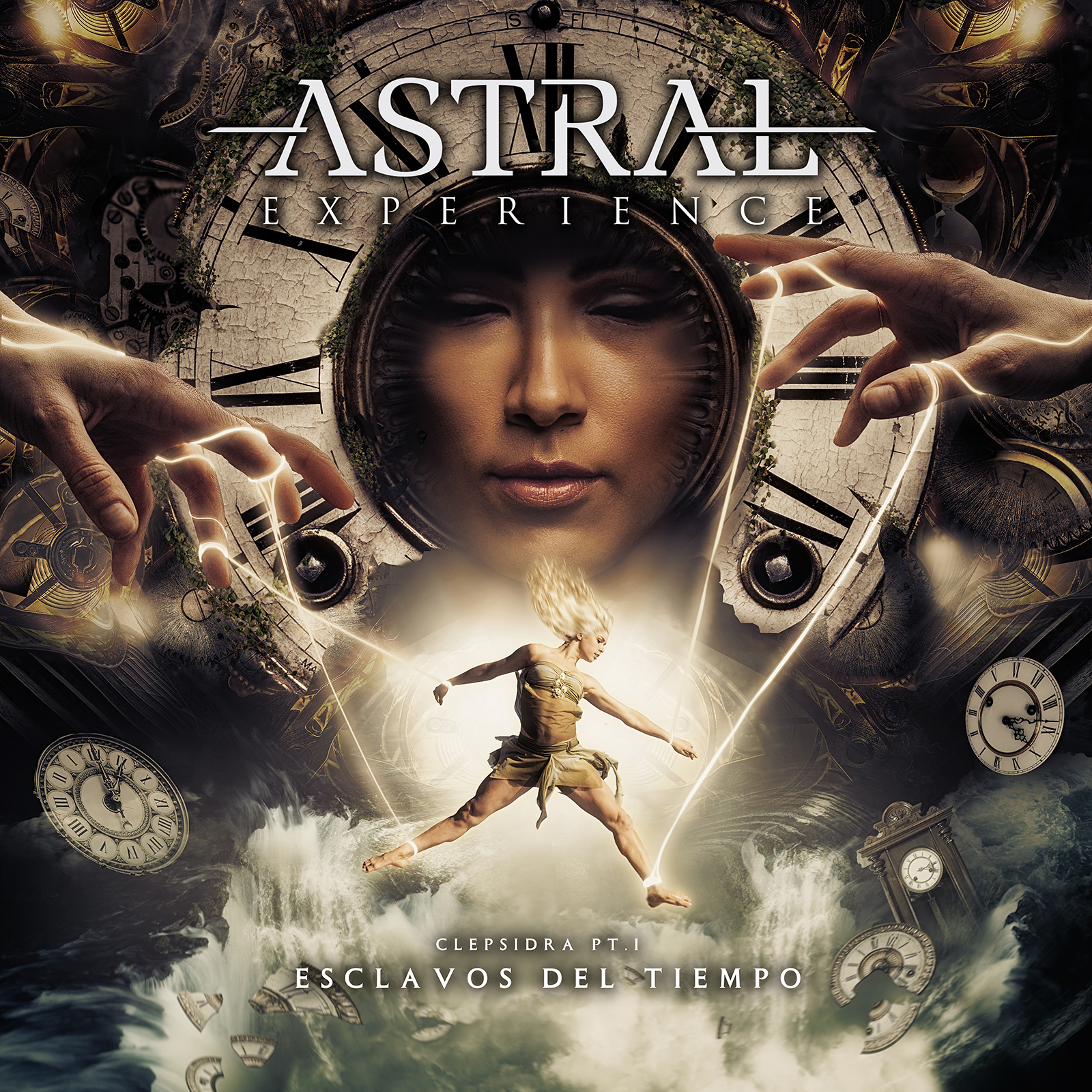 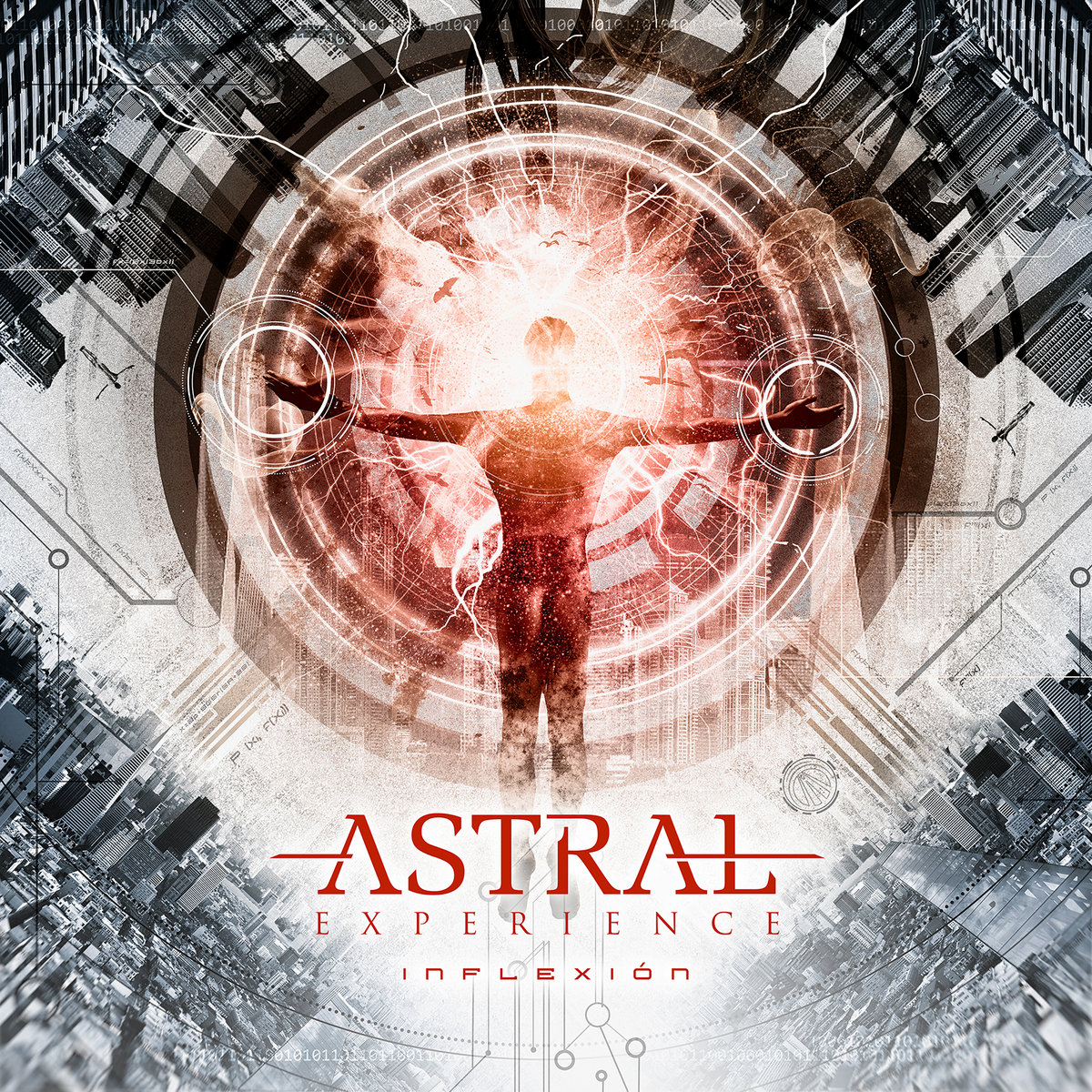 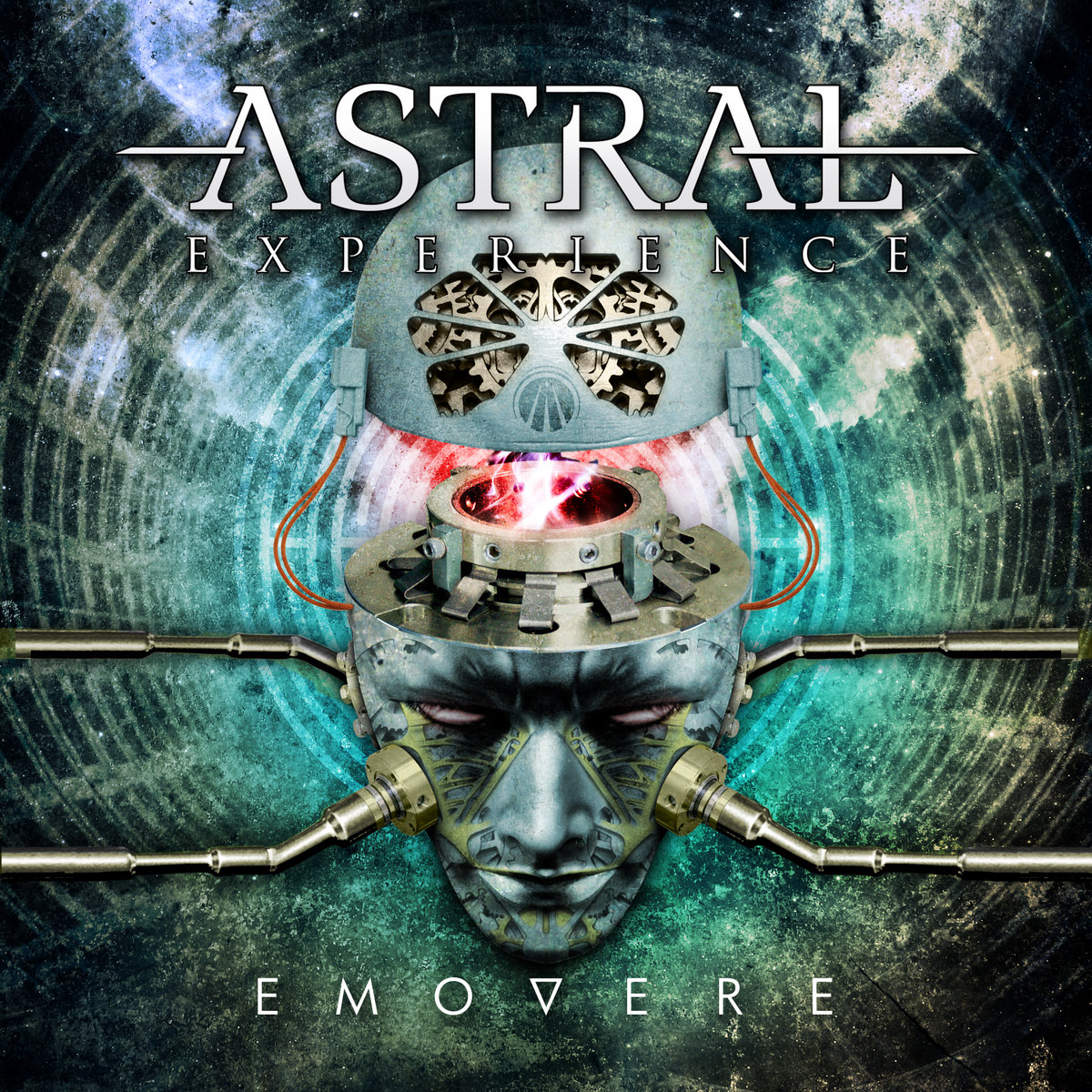