The band was founded in 2008, raised up from the Thrash / Death Metal band Demolition, founded by Tom Kräutner in 1996.

The development of the music, which is technically more mature and more melodious, is based on international standards. Biting, multi-layered vocals combined with impulsive, powerful melodies and challenging guitar solos leads to intense “metal compositions”. Deathtale is not a band with political ambitions or background. Deathtale is a mouthpiece and a form of expression for those who appreciate life, against injustice, abuse of power, political arbitrariness and any kind of oppression. Together with their music, powerful concerts and planned tours, it is the goal to reach as much likeminded metal and music interested people as possible.

Deathtale released their third studio album "The Origin of Hate" in 2018 through Art Gates Records worldwide. 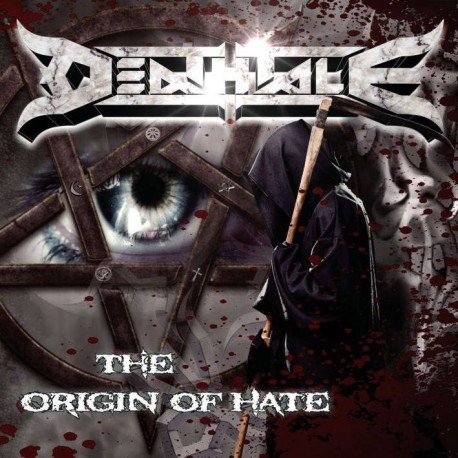 The Origin of Hate