dEMOTIONAL is an up-rising, promising sextet hailing from Sweden, formed in 2009 with the aim to step and be in the front line of the new wave of Swedish metal bands. The band is not only recognized for their music but also for their sense of fashion and style on and off stage. The audience is thrilled to see head banging rockers in suites, and not only trashy jeans and tank tops like common metal bands typically wore.

After releasing two albums of studio “State: In Denial” (2013) and “Tarassis” (2015) and numerous shows in Scandinavia and Europe (sharing stages with Arch Enemy, Entombed …) plus a headlining tour in Russia, dEmotional is ready to release its new opus “Discovery”. Watch & listen to the brand new singles “All That It Takes” & “Ashes” “Discovery” (produced my Pontus Hjelm, Dead By April) was the bands third full length album and was released 27th May 2017 worldwide. 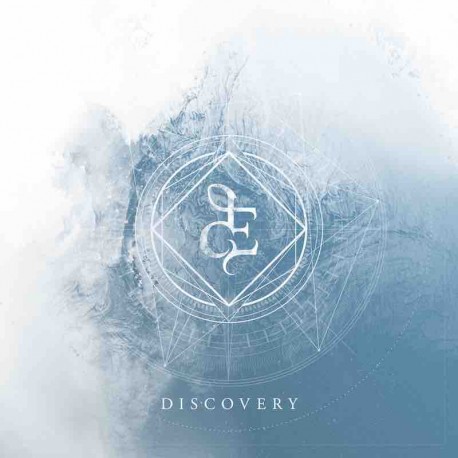