The band was born in the year 2000. Combining the most brutal Death Metal with atmospheric arrangements Embryo defines their sound as technical but keeping the essence of the Old School. After releasing three albums of studio: “Chaotic Age”, “No God Slave” (2010) and “Embryo” (2015) and sharing stages internationally with artists such as Keep of Kalessin, Melechesh, Nile, Tribulation … Embryo released their latest opus “A Step Beyond Divinity” on November 2017! 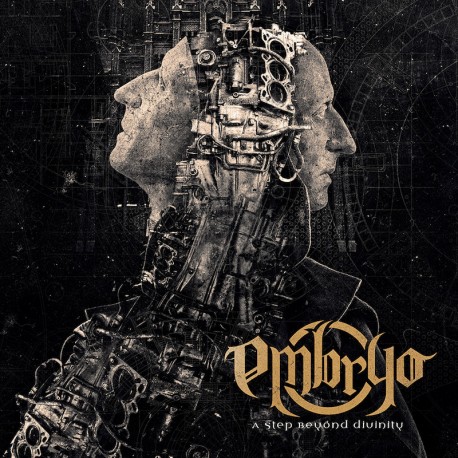 A Step Beyond Devinity