Game Zero is a modern metal band formed back in 2013 who combine classic and modern metal elements creating songs with powerful riffs and evocative melodies.

After releasing their debut “Rise” in 2015 and touring all over Europe with bands such as Sabaton and Equilibrium, Game Zero are more than ready to break the ice and go several steps further with the release of their new album in the beginning of 2020 through Art Gates Records worldwide. 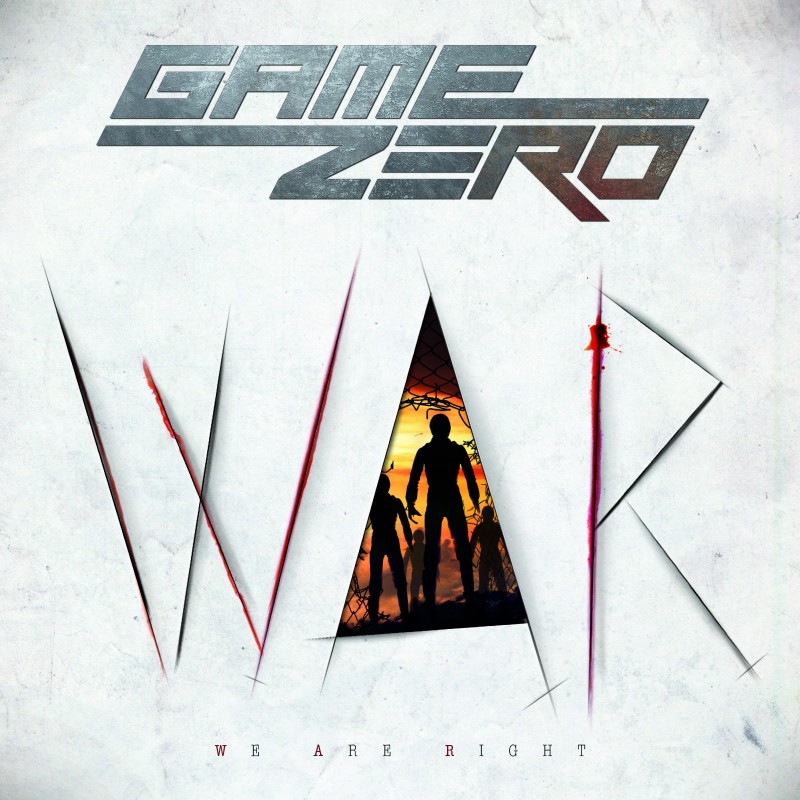