This 4-pieced combo was formed back in 2013 including members from the cities of Burgos & Soria.

While their sound combines influences of the most raw Thrash Metal with modern and powerful sounds of the new generation of the Metal scene, based on international standards, these metalheads aim to create new anthems for the future of the genre.

The new material of the band consists in an evolution of their sound, taking all band members' skills several steps beyond.
The last LP has been produced by Alberto Marín (Hamlet, Def con Dos, Mónica Naranjo, Ankhara...) and mixed and mastered by Alex Cappa (Hamlet, Vita Imana, Bones of Minerva...) at Metropol Studios.
After touring in 2019 all over Spain presenting their first album “From The Cradle To The Grave”, also performing great shows such as WOA Metal Battle & sharing stages with well known acts such as Crisix, Lujuria, Rosendo, Frenzy, Evil Killer and many others, the band released the brand new opus "Roots Of Damnation" via Art Gates Records back in 2022. 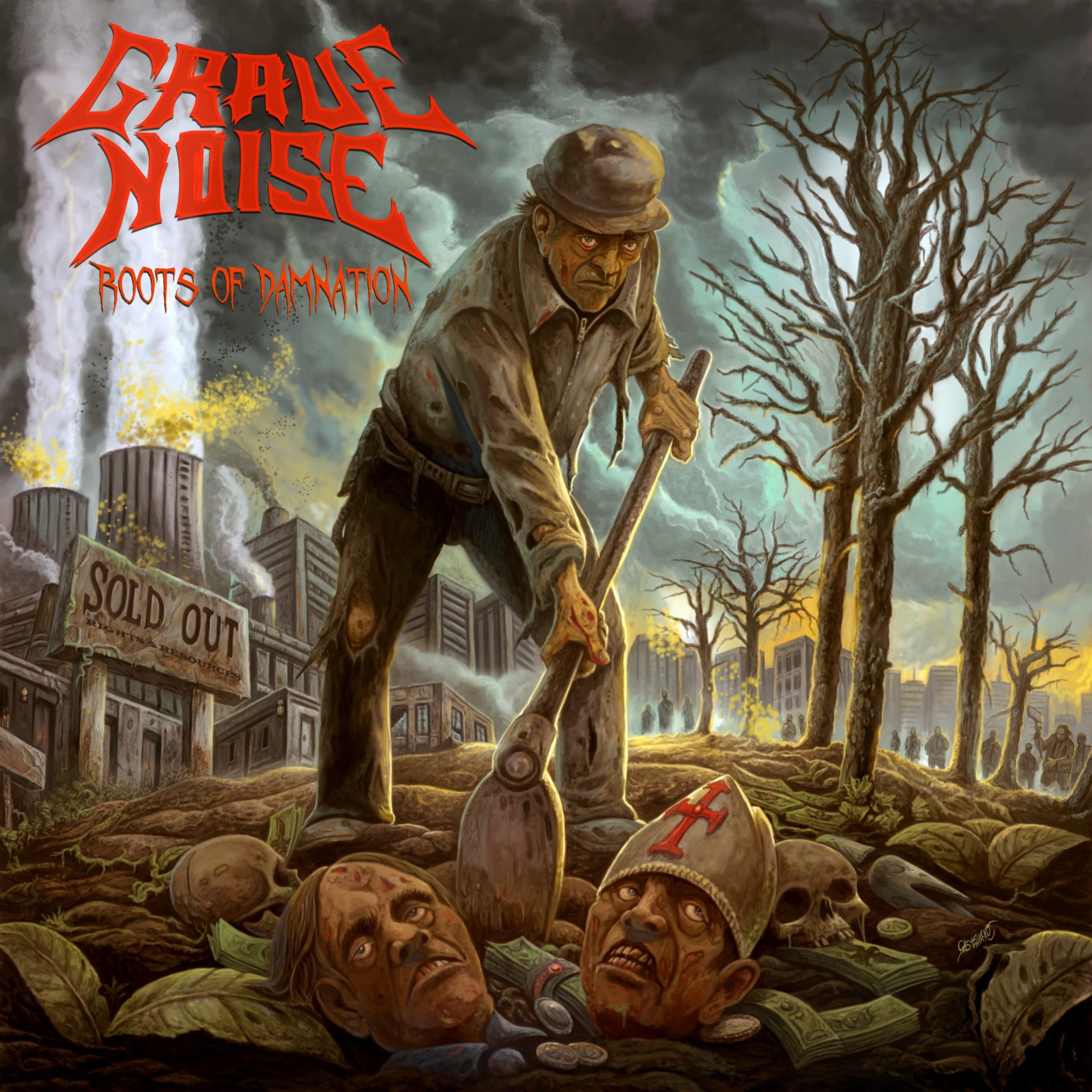 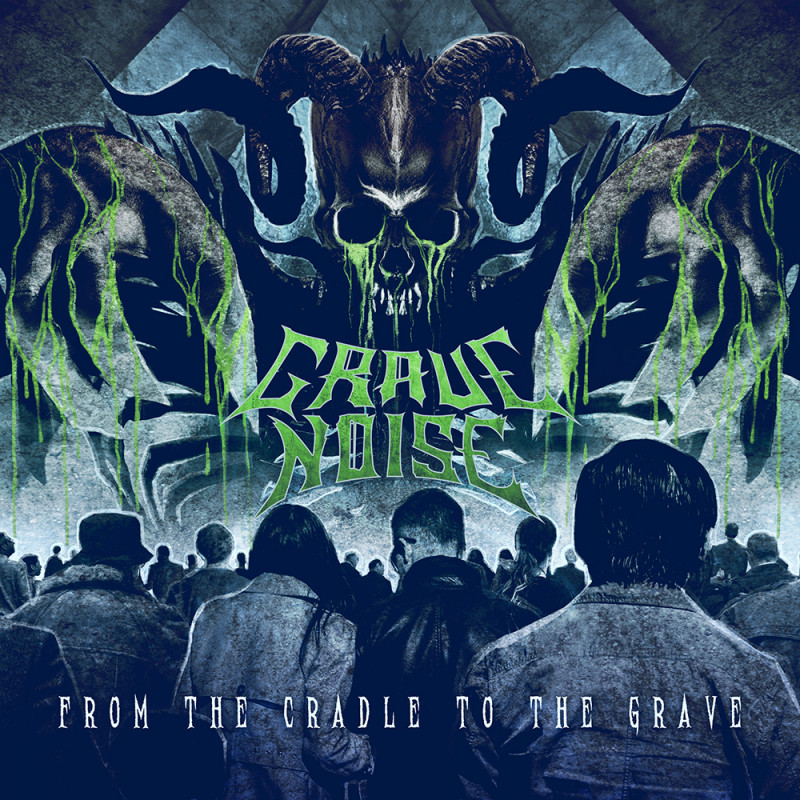 From the Cradle To The Grave