Grim Comet define themselves as a different band, their sound combines Stoner Rock influences from the 70’s, and classic Heavy Metal and Doom references. The trio absorbs in their music and incorporates elements from the 70’s as they could be Black Sabbath, Led Zeppelin and Pink Floyd; also influences from the Big four North American Thrash Metal and NWOBHM bands like Motorhead and Venom. One of the strength points of Grim Comet is their live show, each concert is unique because of the dynamics of their songs, improvisation and changes in their setlist.After releasing their debut ”Pray for the Victims” (2014) through Art Gates Records and touring with Casablanca, the band released their second album “God is Dead, Let’s Eat Him” in 2016 and toured again several times in Spain. “Metropol Sessions” is the latest opus of the band recorded at Metropol Studios in Madrid, Spain, consisting in a selection of the most outstanding tracks of their previous albums. 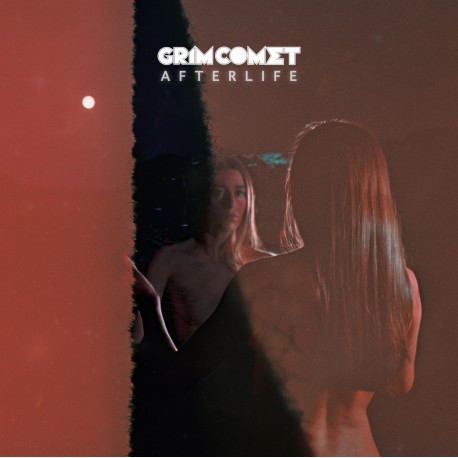 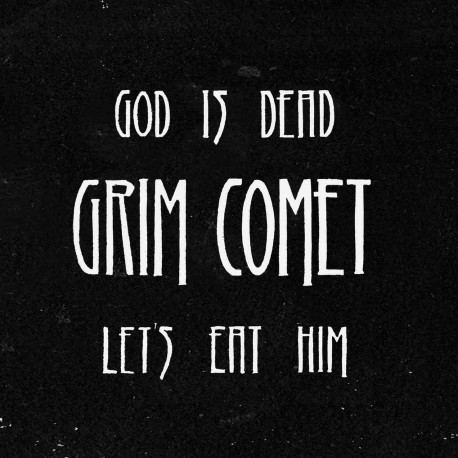 God Is Dead, Let's eat Him 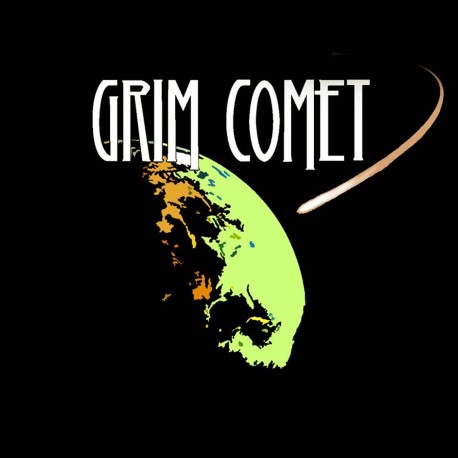 Pray For The Victims