Gwydion is a Folk Viking Metal band from Portugal, the most renowned band in their country for their genre, with more than 25 years of experience in the Metal scene.

This six pieced combo was formed back in 1995. Their music combines epic melodies and harmonies with extraordinary choirs and raging vocals, combining the best part of the Viking culture and the Metal music genre. Check it yourself in the latest lyric video for the track Thirteen Days. 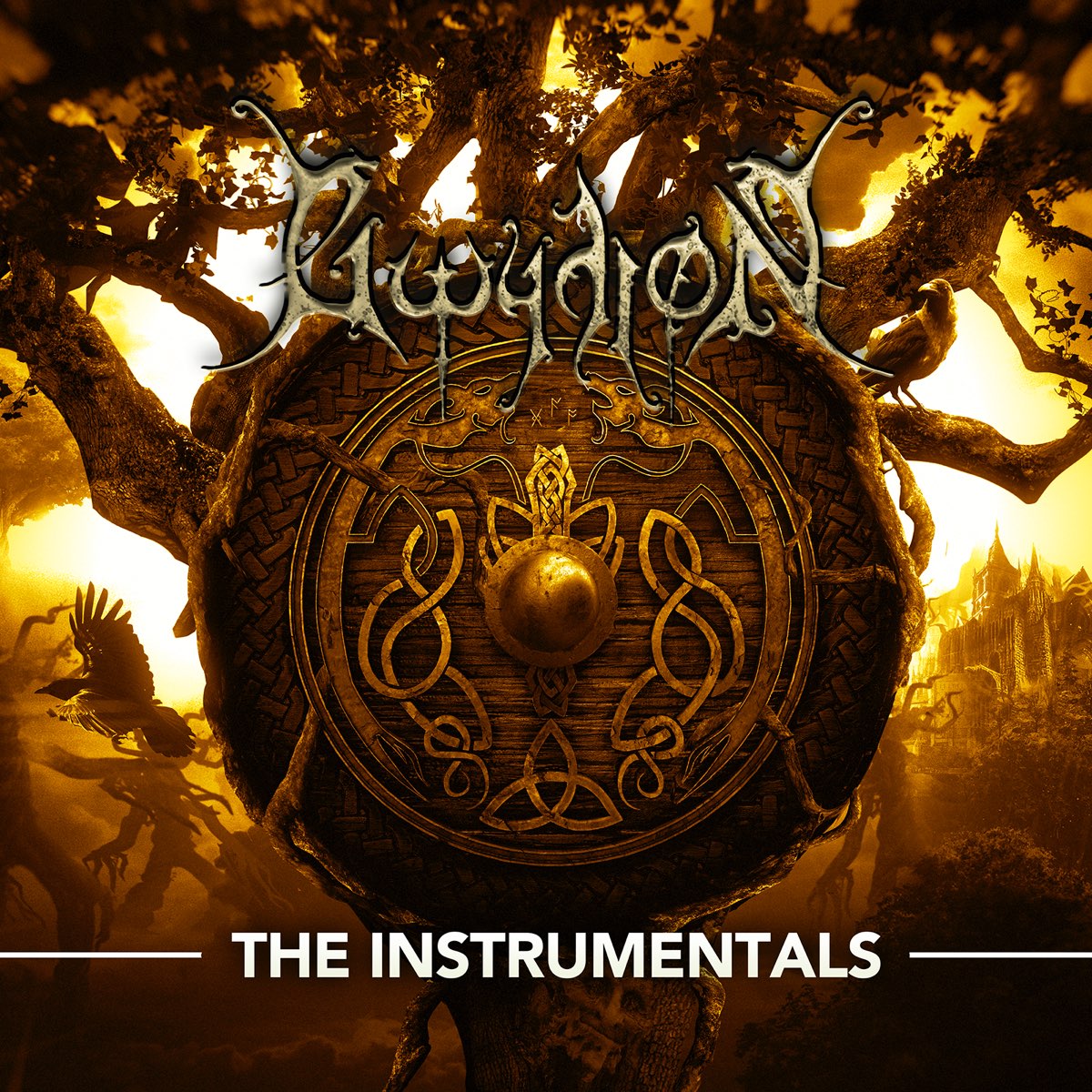 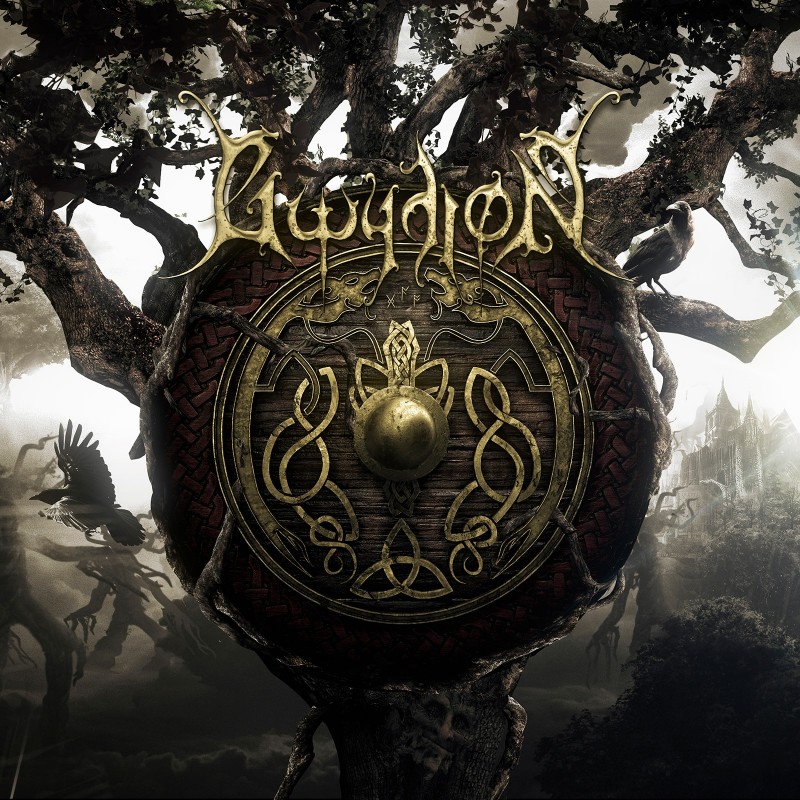