Harmdaud was started early summer 2016 by Andreas Stenlund (Vocalist in TME and Gravisphere) who also is the sole member and songwriter in the band.

The music of this project can best be described as a mixture of melodic/atmospheric Black/Death and simply Metal. The lyrics are all in Swedish and moves around topics like loss, sorrow, life and death.

Harmdaud has not played live yet, but to gather session musicians for live gigs is fully possible.

Harmdaud released the debut album Blinda Dödens Barn in 2017 that got excellent reviews from several magazines. “That album was produced by Vintersorg”. And in 2019 released "Skärvor".

An upcoming LP will be released via Art Gates Records worldwide in 2023. 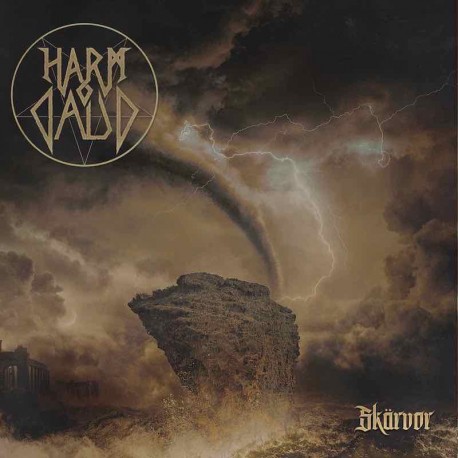