Hasswut is a mixture of danceable electronic tunes with sharped guitars, counting with two members of Mind Drillers in its line up.

The band has toured all over Spain, France and Germany presenting their two previous albums “Wir Sind” (2014) and Falsch! (2017).

After sharing international stages with well known acts such as Larva, T3RR0R 3RR0R, Eisbrecher, Nachtmahr or Ost+Front and releasing their greatly acclaimed last album "Atomkrieg" (2020), these veterans electrified the scene with their brand new EP "Mund Zu!", released back in February 2022. 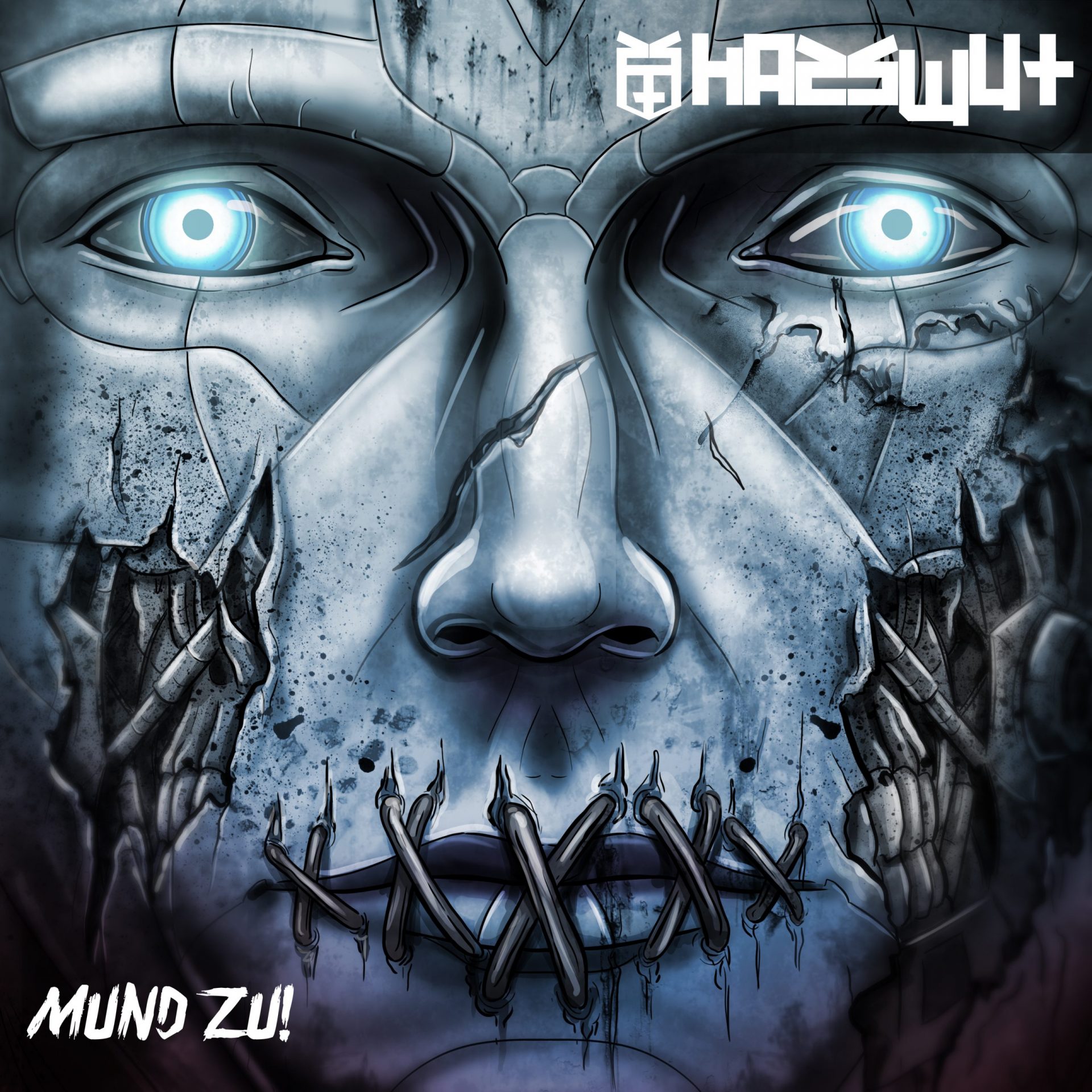 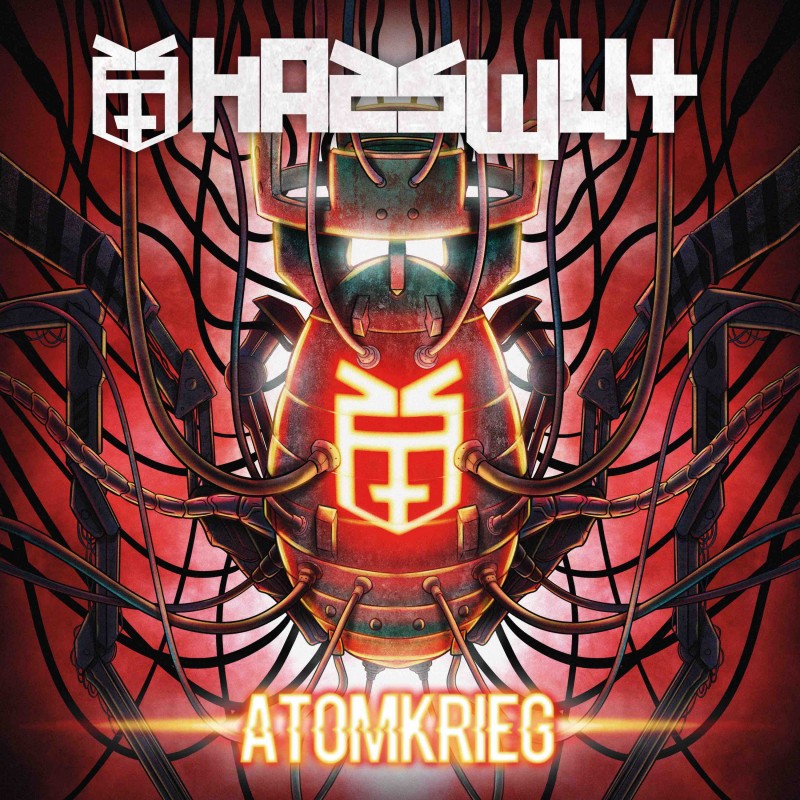