MartYriuM is a Extreme metal band from Malta, formed by Count Mortem in 1999 with the spawn of the second wave of black metal. This band is a unique blend of Black and Death Metal with a specific sound design introducing Sinister Orchestrations and Industrial Elements to the style. MartYriuM’s performances are both aggressive and theatrical, full of dark acts and occult imagery that will unleash infernal chaos from within your wretched soul. The live shows are particular in their rituals which can include anything from ripping pages from the Black Book of Baalzebub and spreading his plague of Darkness into the world, to calling Asmodeus while the vocalists cover themselves in filth extracted from the chaos of the Abyss.

After booking tours through Europe, hosting festivals and events in Malta under the name of VOTS Festival, Martyrium released "Lamia Satanica" back in 2021, a blasphemic masterpiece with new growler Sandra Misanthrope. 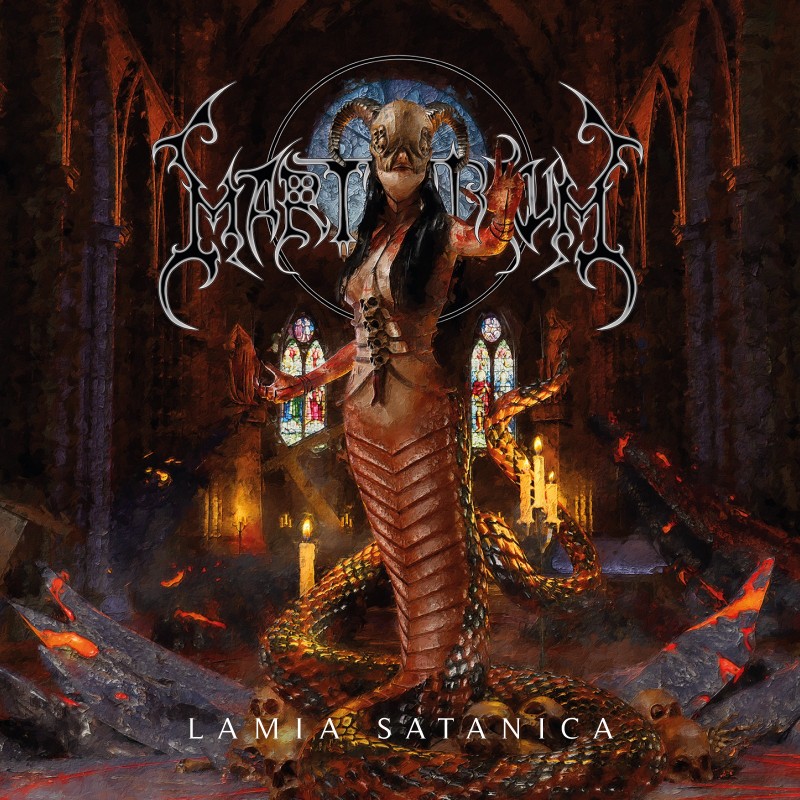 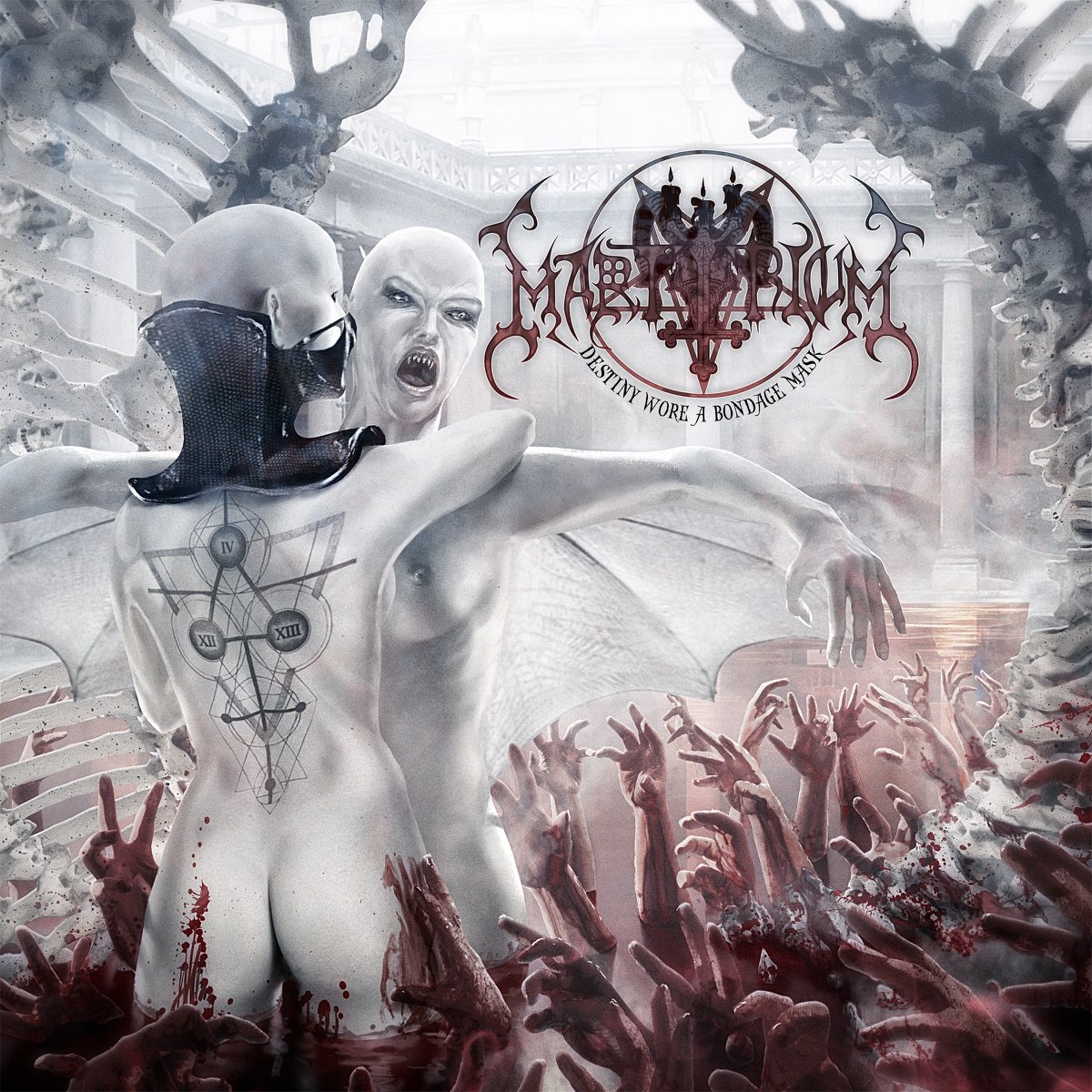