This five-pieced combo from Gerona (Spain) was formed back in 2005 and have become one of the leading acts of the contemporary Metal scene in Spain.

Their music style is difficult to catalogue since it is inspired by a wide variety of musical influences which goes from Extreme metal to the more melodic and melancholic passages.

The band have released 3 full length albums throughout the years: “La Era de la Decadencia” (2008), “Crónicas de una muerte anunciada” (2013) and “The Blackout” (2016), touring through territories such as Mexico, China, Russia and of course Europe, as headlinner & sharing stage with bands like Anthrax, Motorhead, Suicidal tendencies, In Flames.

After being praised by the specialized media worldwide for all their previous music, take a look to a special mini video documentary directed by Mike Casey & co-directed by Alex Bace about the unique vision & day by day of Morhium. 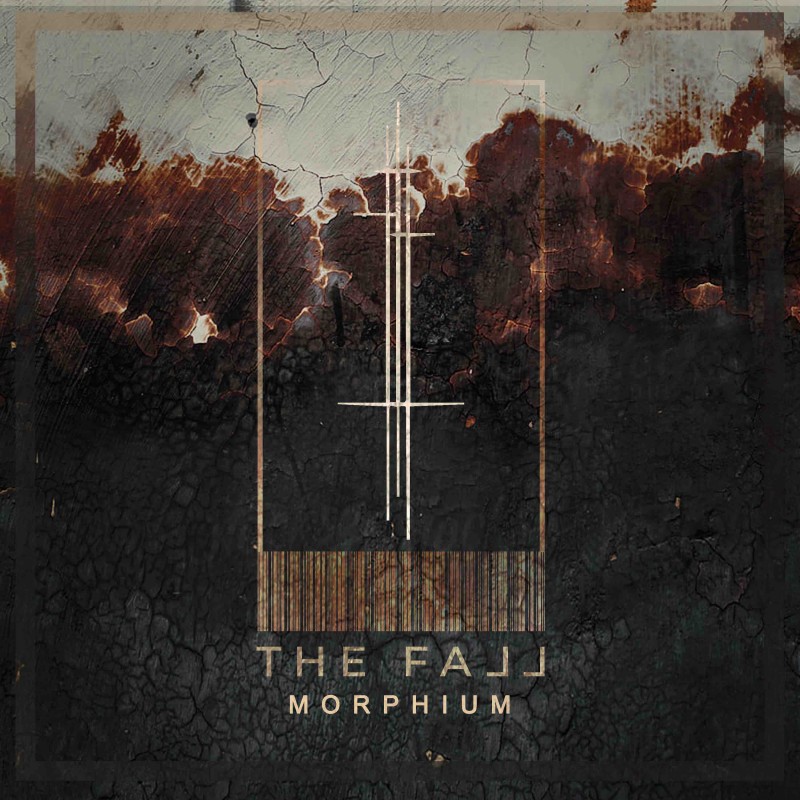