This six-pieced Bernese band was formed back in 2009 and has become an integral part of the Swiss Folk Metal scene.
Nidhoeggr manages to combine harsh Death Metal with catchy keyboard melodies, always experimenting with different sounds. Through their multi-faceted sound, the band creates a gloomy atmosphere, but can also whip up the mood with trollish party songs. For these swiss folk death metallers, this variety is an important part of their lyrical work as well. From songlyrics that immerse the listeners in the time of the Vikings, to socio-critical compositions, anything can be expected. With this unique way of making music, Nidhoeggr succeeds perfectly in blending the past and the modern.

After releasing their debut “Nach der Schlacht” in 2015, the band toured with recognised acts such as Alestorm or Black Messiah.

The swiss released the devastating LP "Arise" in 2021 via Art Gates Records worldwide. 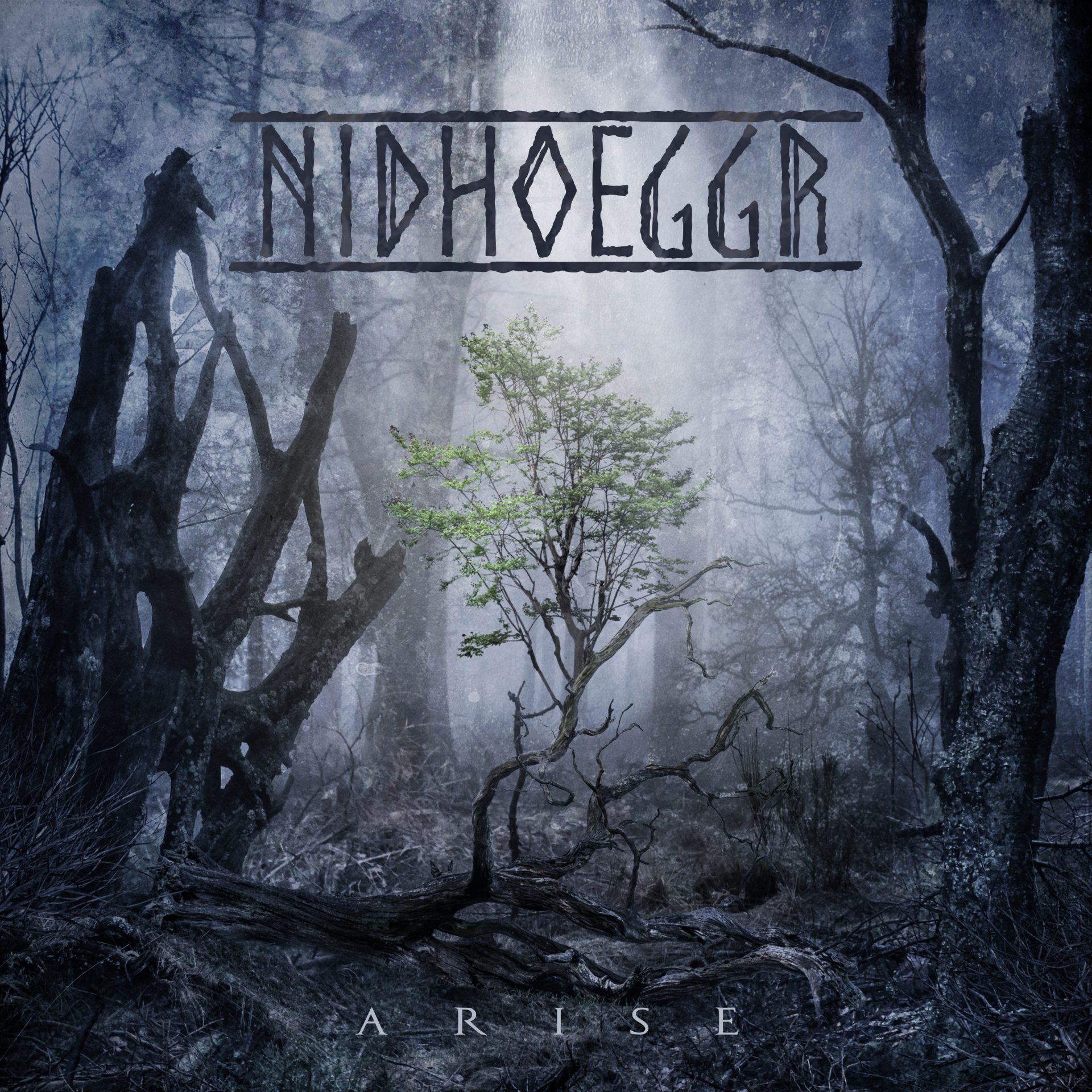