This energetic and fierce Epic Celtic Death Metal five-pieced combo was born in 2012 in the city of Barcelona (Spain); founded by vocalist and lead guitar Jon Thorgrimr Fjonir.

The original sound of the band combines the roughest Death Metal with celtic melodies and epic harmonies, all powered by a strong gutural lead voice.
After an extensive tour through Spain and two EP’s, “The Voice from the Forest” (2013) and “The Legend” (2014), which have been successful between the spanish metal community, Steignyr released their debut album “Tales of a Forgotten Hero” (2014).

After receiving an outstanding feedback touring Europe and unleashing two more opus "The Prophecy of the Highlands" (2016) and "Myths Through The Shadows Of Freedom" (2019), Steignyr released the fourth and ultimate LP "The Legacy Of Wyrd" via Art Gates Records worldwide back in 2021.

The Legacy Of Wyrd 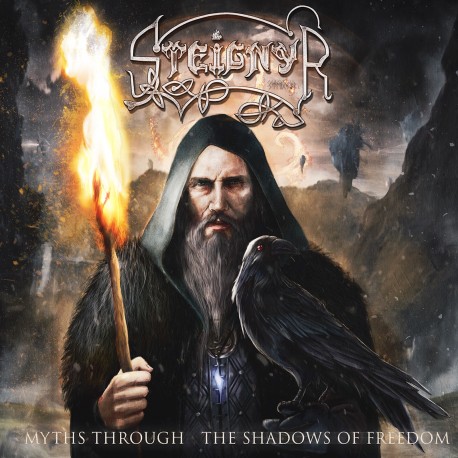 Myths Through The Shadows Of Freedom 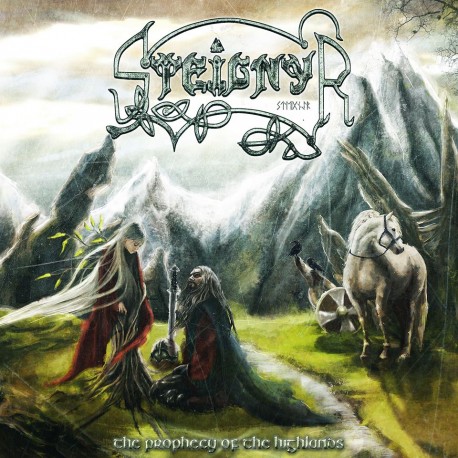 The Prophecy of the Highlands 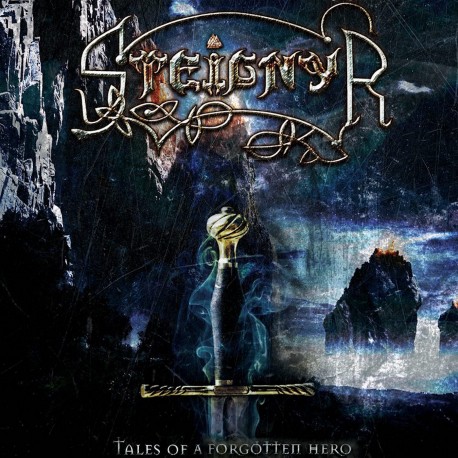 Tales of a Forgotten Hero