This young five-pieced combo was formed in the city of Valencia (Spain) back in 2018, their ambition and passion for music has no limits and that’s what they reflected in their debut album "Where The Stories Begin" via Art Gates Records worldwide back in 2020.

Influenced by artists such as Avantasia, Gloryhammer or Twilight Force these spaniards are going to hit the wall with a new approach of the Heavy Metal genre. 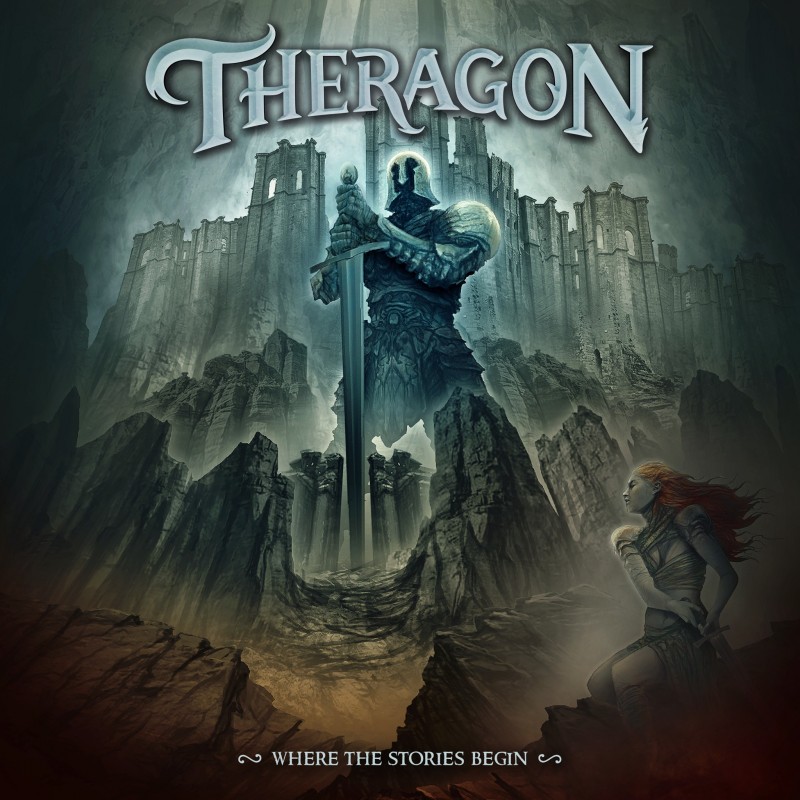 Where The Stories Begin