Three Dead Fingers is a really young swedish Melodic Death Metal/Alternative Metal combo formed back in the early 2015 in Sweden by Oliwer Bergman and Gustav Jakobsson, who were 10-11 years old at the time. This five-pieced line up has become one of the promises of the new generation of Metal in Europe.

Their music style is a combination of many subgenres, blending it to a melodic, heavy and chaotic piece of art.

The good response on their debut album gave them the chance to tour all around Europe, already performing in weel known events such as Sweden Rock Festival, Skorgsröjet and Putte i Parken.

After releasing the first album “Breed of the Devil” in 2019, these sweds striked back with "All Worlds Apart" via Art Gates Records worldwide back in 2021. 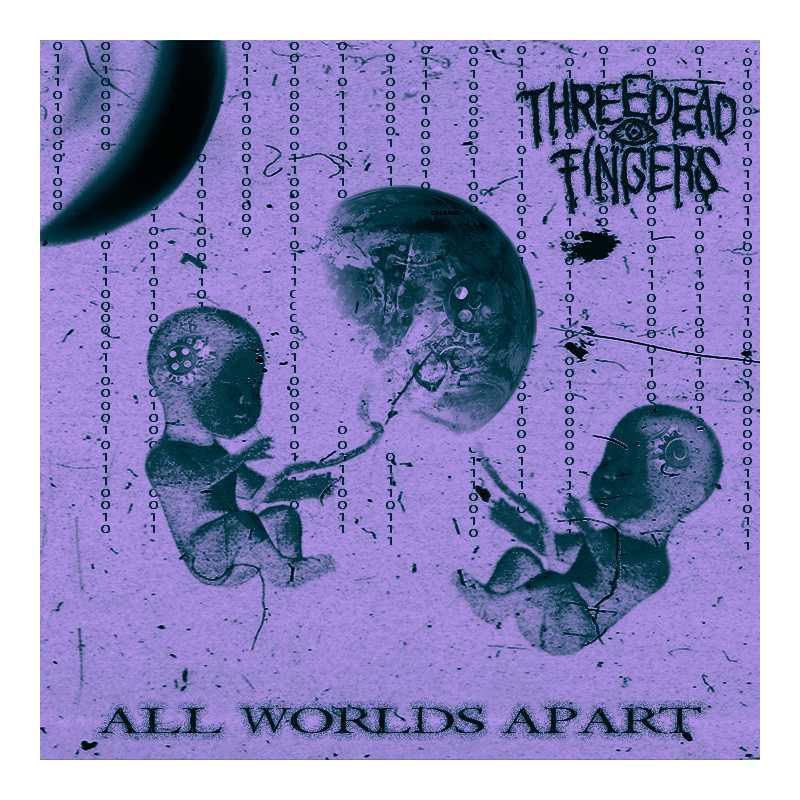