This four-pieced combo from Greece has perfected their own unique blend of Rock melodies and Metal riffs, along other musical influences, giving as a result the sound of Zero 2 Nothing.
Their debut album “Limits of Temptation” was released in 2021 via Art Gates Records worldwide.
The album has been recorded at Devasoundz Studios mixed and mastered by Dimitris Douvras at Lunatech Sounds Studios produced by Zero 2 Nothing and Fotis Benardo (Devasoundz Studios). 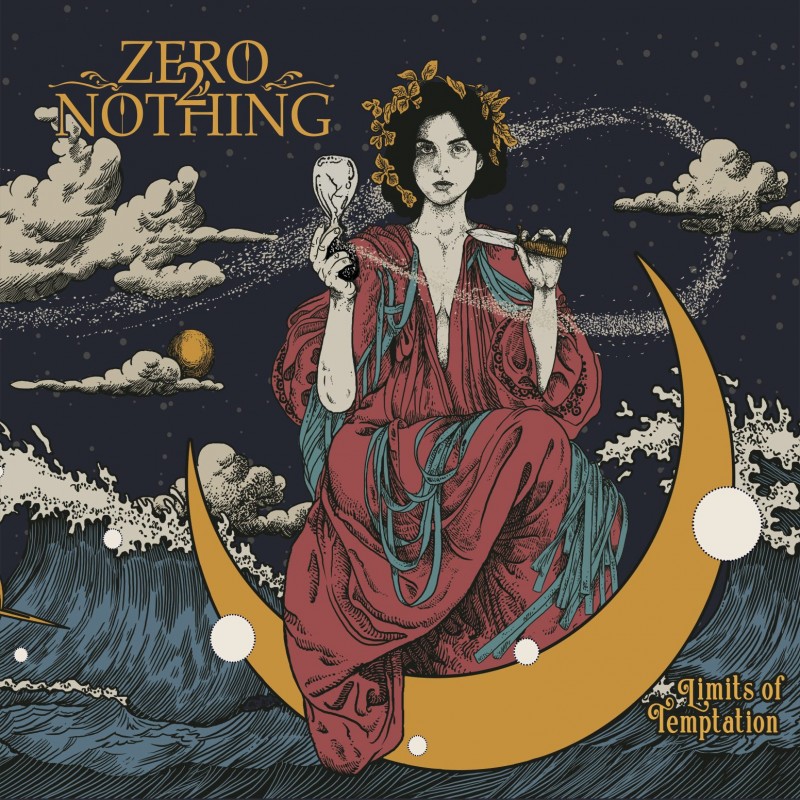