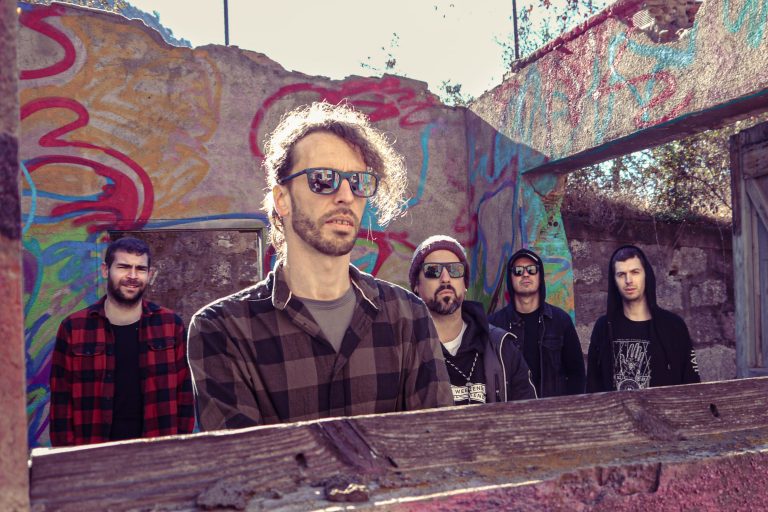 Acts of God is releasing today their smashing new album “BeLIEve”, a hardcore metal masterpiece!  This release comes with the stunning video of “Strongest Son".

Acts of God is a contemporary Metal act formed in Berguedà (Barcelona), combining classic hardcore and elements extracted from the first generation of metalcore bands.

Blending the essence of the Death Metal genre with Thrash, Hardcore and elements of the most contemporary Metal, Acts of God gets to seal highlights into their music.
After taking part in many shows and festivals all over Catalonia (Spain) and being part of the movie “Annunakis: Los Caidos del Cielo” OST , along with other bands such as Morphium, Inmune or Terrolokaust, these metalheads are ready to break the ice and go several steps further with the release of their new album "BeLIEve" via Art Gates records!
You can listen to it now on the Full Album video that is now uploaded on our Youtube channel!
Acts of God