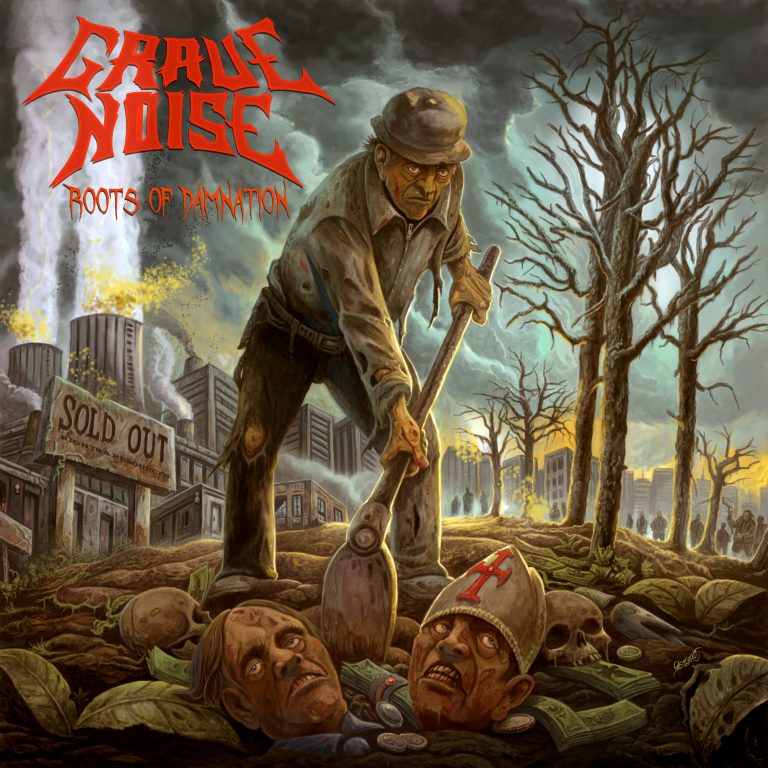 While their sound combines the influences of the most raw Thrash Metal with modern and powerful sounds of the new generation of the Metal scene, based on international standards, these metalheads aim to create new anthems for the future of the genre. 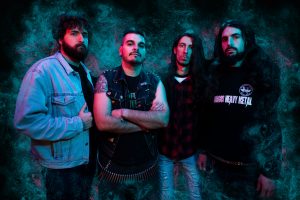 “With our brand new upcoming album “Roots of Damnation” we wanted to focus on several social matters such as class distinction, risk of depopulation, pollution, religion, the abuse of power.... On the cover created by Juanjo Castellano we aimed to include all these topics, also referencing the album title.” - Gravenoise states. -”About the new songs, we have maintained our heaviest and rushing riffs, blending them with melodic passages & aggressive lyrics and also not tagging our sound with a specific genre."

With all the ideas suggested by each member and Alberto Marín as producer, we include all these concepts in each track in a very pleasant way for us, reflecting a strong and clear sound in order to avoid missing any detail.”

Watch their first single "The Ghost Plague" on Youtube: