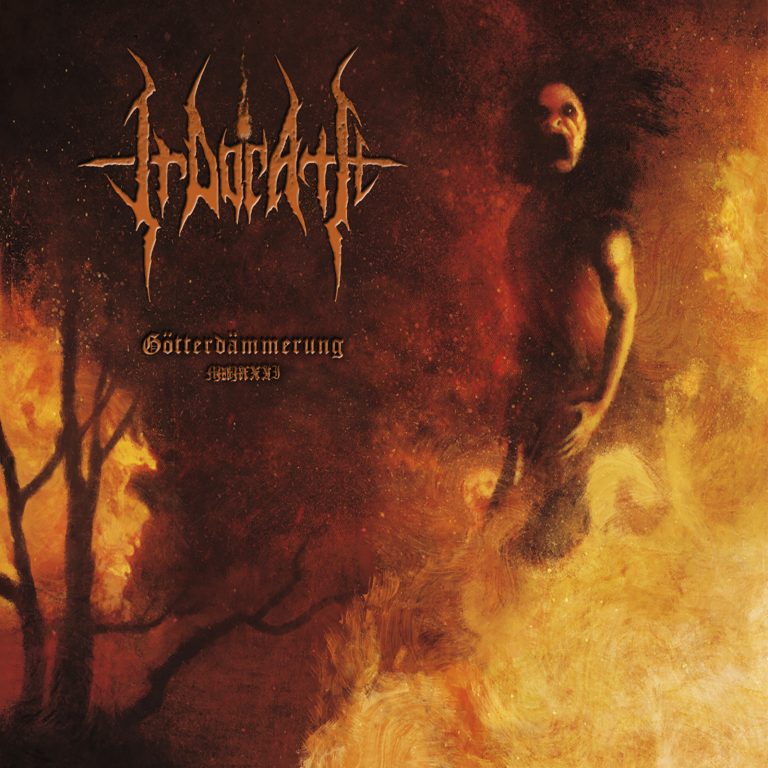 While preparing the recordings for "The Final Sin", Irdorath decided "Götterdämmerung" deserved a modern approach.

The band was able to convince its old vocalist Schnitter to do some of his harsh and frantic vocals to bring back some old vibes!

The whole EP was recorded again at "Sound Delusion Studios" in Austria and was mixed and mastered at the famous "Hertz Recording Studio" in Poland.

The artwork was drawn by "Sperber - Illustrationen", who already painted the original one.


"Götterdämmerung MMXXII" will be released via Art Gates Records in May 20th 2022!