ISCHTARS RACHE: STREAM AN ANCIENT TALE ABOUT THE ISHTAR'S REVENGE IN THE NEW INSTRUMENTAL SONG BY EPIC METALLERS ANTYRA 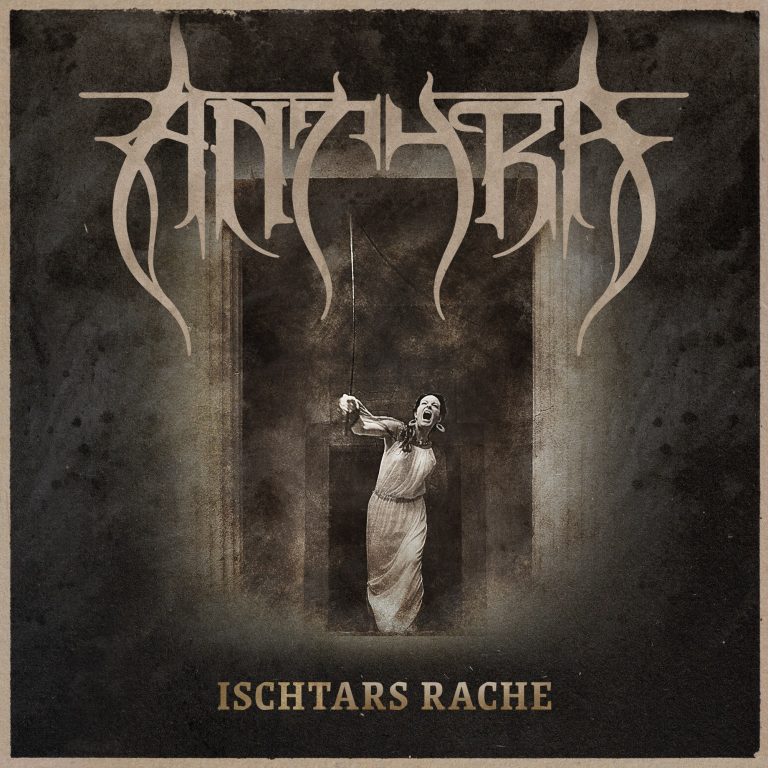 "Ischtars Rache" is Epic Metal act Antyra' new single, an instrumental song extracted from their upcoming album "Poiema", which will be released on April 29th 2022 through Art Gates Records!

In words of Antyra:
"This song is an instrumen-tale that should easily get a movie going inside your head: In the style of classical sonata form – heavy-metal-like doubled in strength! – we see and hear four subjects battling each other: the Sumerian goddess Ishtar, pretty in rage; the Heaven's Bull, sent out by Ishtar to destroy the city of Uruk; and the two heroes of this oldest known epos: Gilgamesh and his comrade Engidu. Enjoy listening to the story and the fighting, which is put into music that's more and more intertwining and complementing, just like the battle itself!" .

Since their founding in 2006, Antyra have constantly pushed forward their own style which can be described as some kind of narrative epic metal with a big and rich musical variety. Heroic clean vocals and arrangements for three singers ring from their throats as do dark growls and fierce screams.
Antyra are now about to unleash their next exciting project: two albums that deal with the mythical and historical abysses of ancient Greece, Rome, Egypt and Sumer. The first album, “Poiema" will be released via Art Gates Records in 2022.