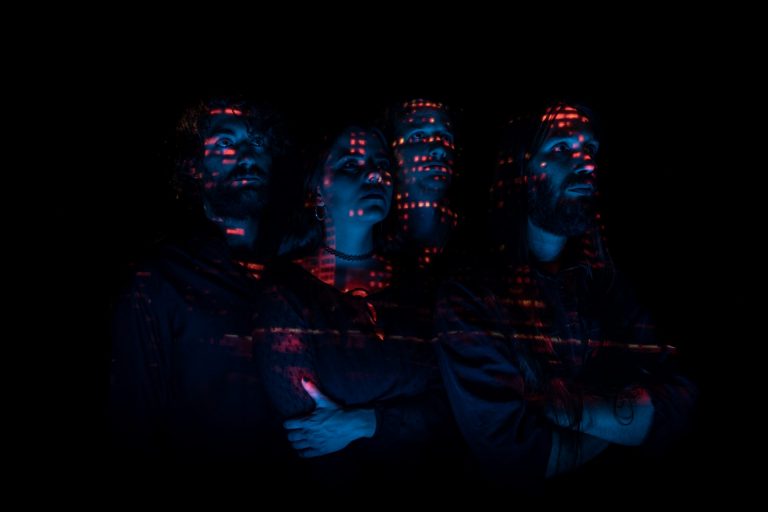 Exceeding expectations left and right, these youngsters give us a video full of musical skill and harmonious vocals. A balance of styles and melodies already a trademark in their work, perfectly combining male and female vocals, both accompanied by epic back vocals.

Let yourself be carried away by the ingenious and powerful instrumental lines, riding at one towards the end in which they surprise us with a change of rhythm and the subsequent isolation of the voices, which gives them a protagonism and such an unparalleled beauty. To later charge up with force and finish the song at the highest level...

"Universal Frame" will be included in their new EP "Quadrivium - Geometry of Time", in which the band promises to capture their spectacular musical evolution and that will be released via Art Gates Records on December 16th 2022 worldwide.

This work will be part of a larger project entitled "Quadrivium" of which they will offer us more information in the nearest future...

"Quadrivium" pre-order packs are now available at the AGR Online Store, choose yours before they sell out by clicking on the link below!