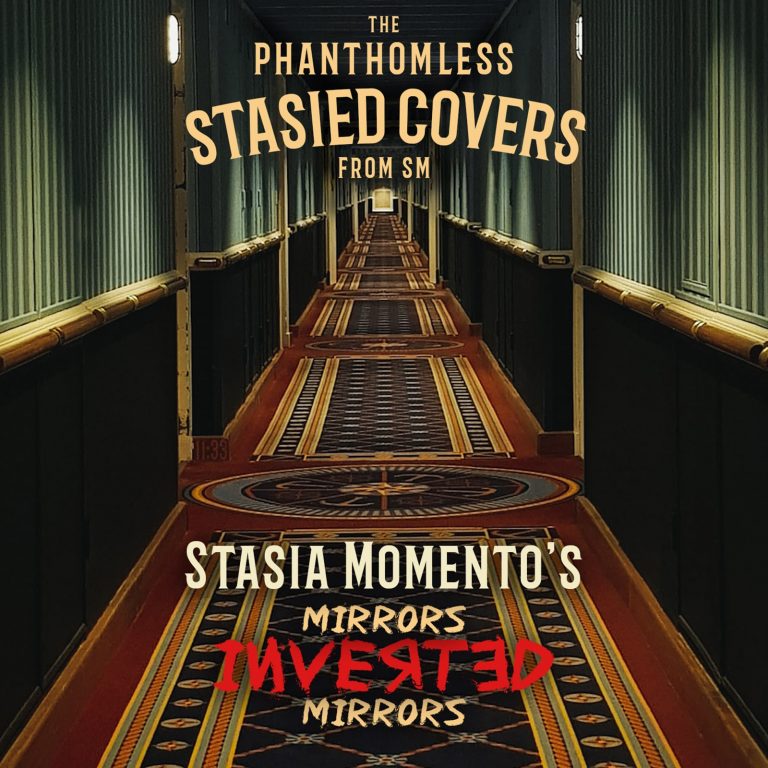 "Porque te vas" is a song that was performed by Jeanette in 1976. The band has "ravished" it with their partiular style, making the song more doomy, scheming, weir and whimsical.

"Mirrors Inverted Mirrors" is the upcoming opus by Stasia Momento. This EP covers a few memorable songs that inspired Stasia Momento's members in their childhood. They decided to "mirror" these tracks with their personal point of view, morphing the original sound in a way you have not experienced before.

Formed in Vigo (Spain) in 2010 by KK Overlord and Olbap Dibasson, Stasia momento produce a blend of electro-dark and obscure pop, including powerful guitars and dramatic synths, all under deep and twisted lyrics showing the weakness of the human being, their vicious nature, mysticism, relationships and interrelationships, the suffering, the dependence, taboos, religion, misanthropy, nihilism, weird sex, bizarre stuff and beauty in grotesque way

SM is distinguished by live shows full of stravaganza and sinister acts on stage, ensambled in perfect harmony with its music, live projections and dramatization inspired by binomial pleasure/pain from its lyrics. The band has the live collaboration of performers, actors & actresses which interacts with the band in stage in the most theatrical songs.