THE LIONS ARE TRULLY HUNGRY WITH THE NEW FURIOUS SINGLE BY ANTYRA! 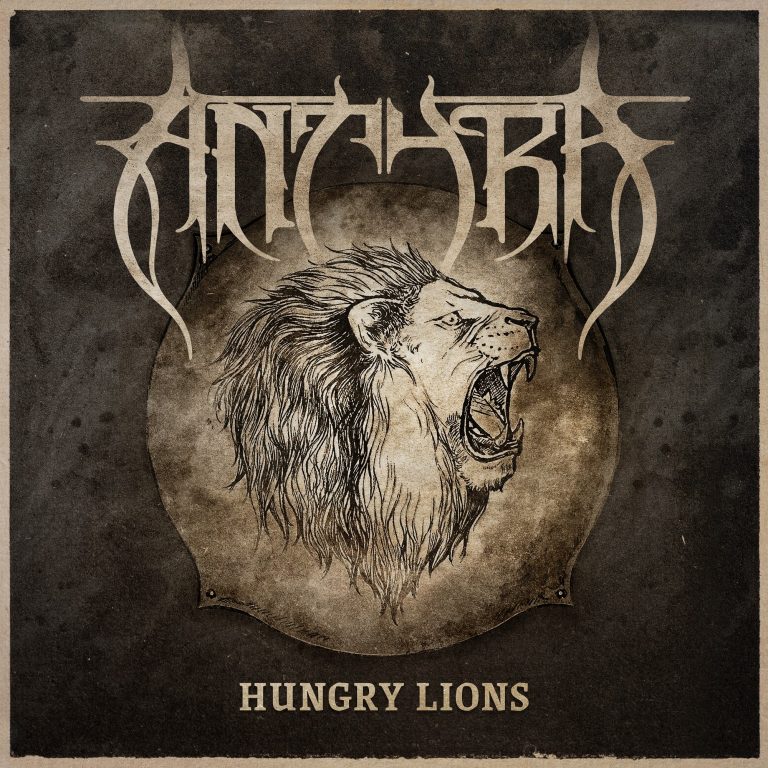 Since their founding in 2006, Antyra have constantly pushed forward their own style which can be described as some kind of narrative epic metal with a big and rich musical variety. Heroic clean vocals and arrangements for three singers ring from their throats as do dark growls and fierce screams.
In words of the band:
" 'Hungry Lions' is one of the first songs that existed for the new album 'Poiema'. It deals with the ‘bread and circuses’ formula that was prominent in ancient Rome - we're surely all aware of the scenes and images of gladiators fighting in the arenas of the Roman empire, thereby amusing the public as well as fueling the hunger of the lions...
The song itself is a straight and catchy rocker and the number one sing-along-song on the album (as well as live), really making some fist-raising fun. And thus, the music is just like this ancient amusement: the perfect distraction from the problems and dangers that lie beneath the surface..."

Antyra are now about to unleash their next exciting project: two albums that deal with the mythical and historical abysses of ancient Greece, Rome, Egypt and Sumer. The first album, “Poiema" will be released via Art Gates Records in 2022.