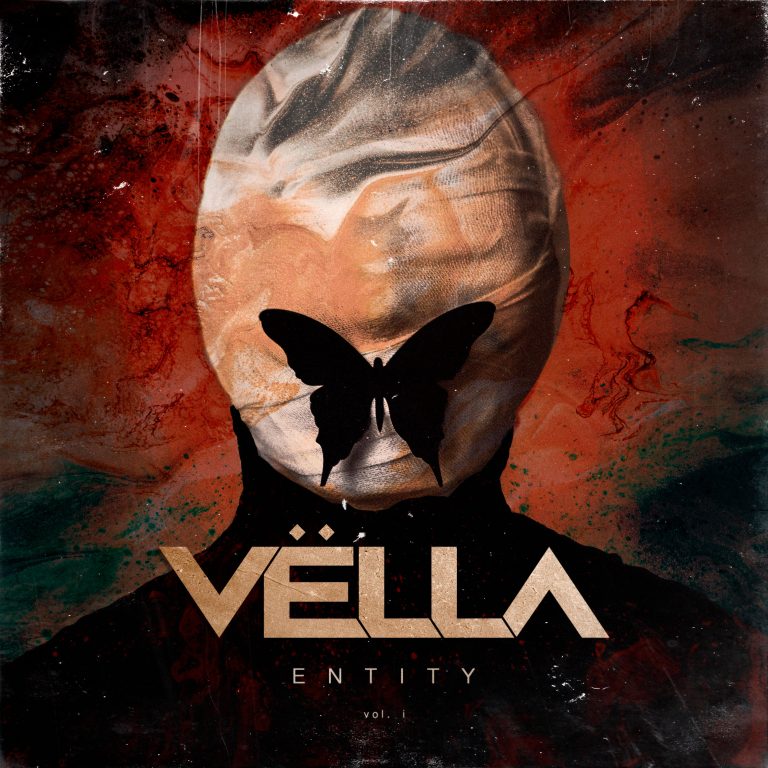 Portuguese comtemporary metal force VËLLA reveals details of the first volume extracted from the upcoming album “Entity – Volume I”!The opus created by these portuguese metalheads will be released in two volumes, both under the name Entity.Entity – vol. I will be a game-changer in the VËLLA HQ. The work developed by the band shows a greater cohesion and identity: Has plenty of memorable hooks and astonishing melodies. The band took a modern and innovative approach within the metal music spectrum, and Entity - vol. I songs perfectly fuses groove, power, and melody. In the words of Oz Vilesov:“In the 21st-century modern society we are permanently surrounded by multiple stimuli, to which we react almost by instinct. Releasing the album in two volumes allows us to promote the record in a more organized, spaced way. That gives us the opportunity to also promote it in a different way, taking advantage of two different periods of time. But I think it will benefit both the work and the listener's experience and attention about what we are doing.”Tracklist as follows:1. of Excess2. of Fate3. of Lament4. of Savagery5. of Rebirth (ft. Lucas Bishop from Downfall of Mankind)Produced, mixed and mastered by Caesar Craveiro (VËLLA bass player)Artwork by Oz Vilesov.The concept of the record is based in the multiple temperaments (entities) a human being can encompass within itself.Oz Vilesov adds:“Caesar had a huge challenge recording, mixing, and mastering this first volume. We had issues with Covid-19 that greatly delayed this process, but, despite that, we feel we've taken a huge step forward in our songwriting, identity, and maturity. It is clear that the band has grown and, despite we blend several music genres, there is a stronger cohesion and identity in our sound.”Entity vol. I feature Lucas Bishop (Downfall of Mankind) as guest vocalist on the song “of Rebirth”. Oz tells us that “it was natural to us to invite Lucas. In addition to being a great friend of ours, he is an extremely talented musician and brought an absolutely shattering vibe to the song”.Furthermore, the new online store by Vëlla is now available ! Visit now and find t-shirts, girlies, hoodies & tote-bags with astonishing designs of the band!VISIT OUR AGR ONLINE STOREhttps://artgatesrecords.com/store/en/vella