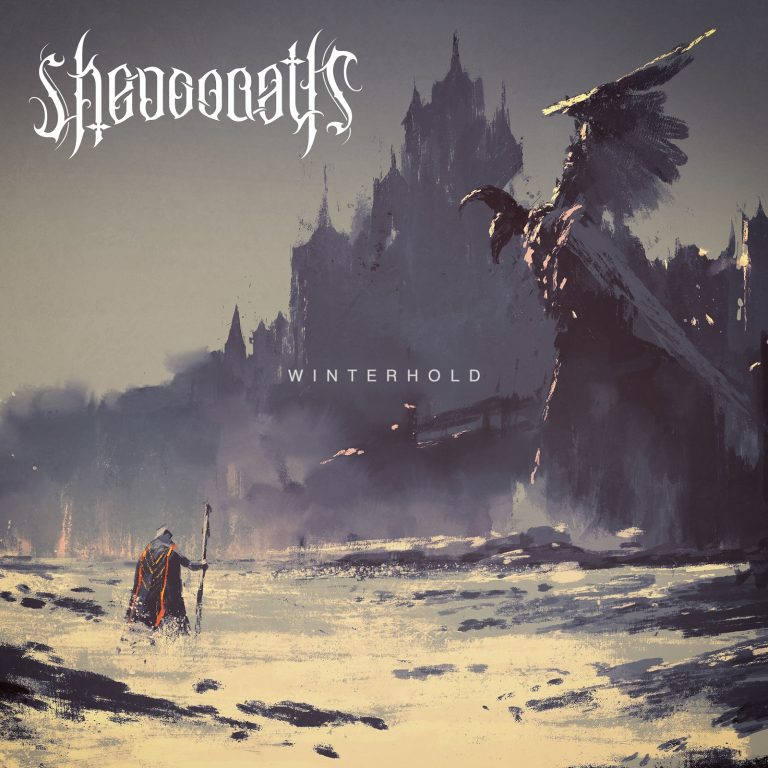 The Black-Thrash Melodic Metal act Sheogorath are ready to spill all the details about their upcoming EP “Winterhold”, coming out worldwide on January 27th 2023 via Art Gates Records!

This detailed artwork is a video games themed northern landscape and in words of the band it represents:
"Patrick and I, both value good video games of any kind, that is also the reason why we pursue the idea of representing it in our artworks and lyrics. By visualizing barren northern coldness and fictitious characters we bridge it with our raw and matured music."

The virtuous austrian duo explain their new sound in this way:
"For our 10 year anniversary we wanted to put the pedal to the metal, that is also why "Winterhold" comes along with epic real drums for the first time (recorded by Michael Kolar). Real drums were the missing piece we needed in order to make our music come alive as we always envisioned it. "Winterhold" is a potpourri of different metal styles blended into our trademark as a band, you will always get a surprise, but you will always get Sheogorath."

“Winterhold” was recorded, mixed and mastered by Norbert Leitner. Sheogorath have been working with him for many years, they respect his musical input and experience and also they mintain a good personal relationship with him.

We will soon have some brutal preorder options, so be on the look out!