This five-pieced killer combo was formed back in 2017 in thecity of Valkeakoski (Finland). Their explosive sound combines all kind of elements of the most extreme metal genre, including blasting drums, epic passages and memorable guitar riffs that will make your head explode in a million pieces.

Old school meets contemporary elements giving as result the unique sound of BloodyFalls. After breaking it with their debut opus, the Finnish metalheads released "Burn the Witch" back in October 2021 via Art Gates Records, their second thrilling studio album.

An upcoming EP will be released soon by Art Gates Records worldwide. 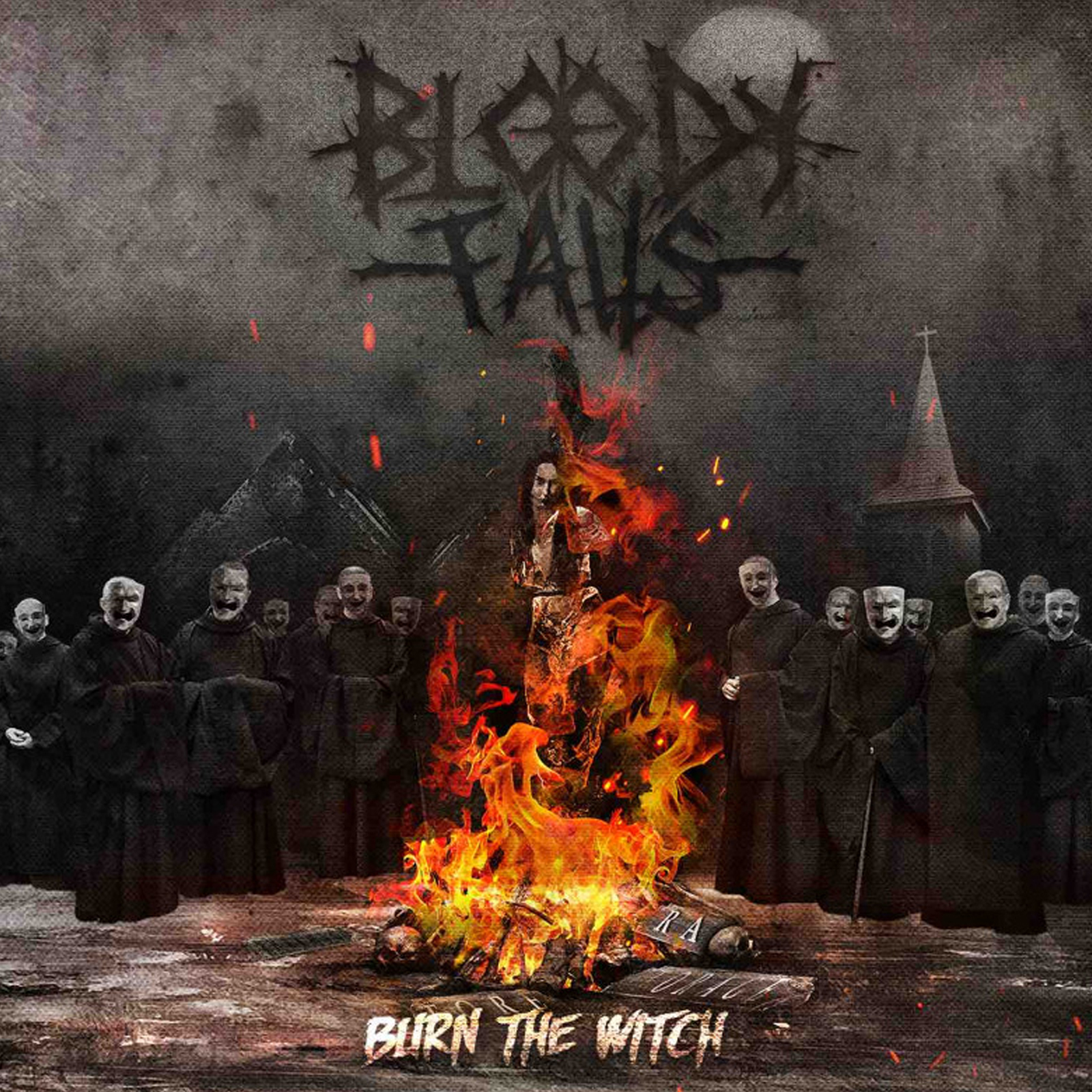 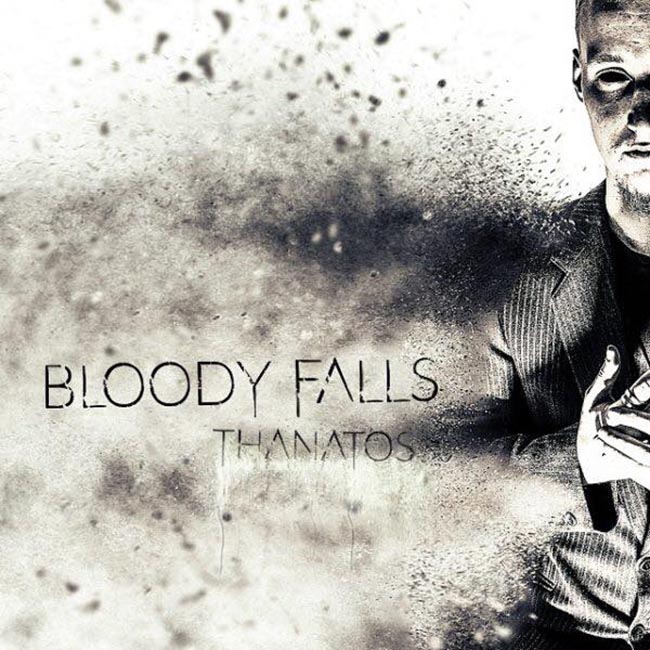