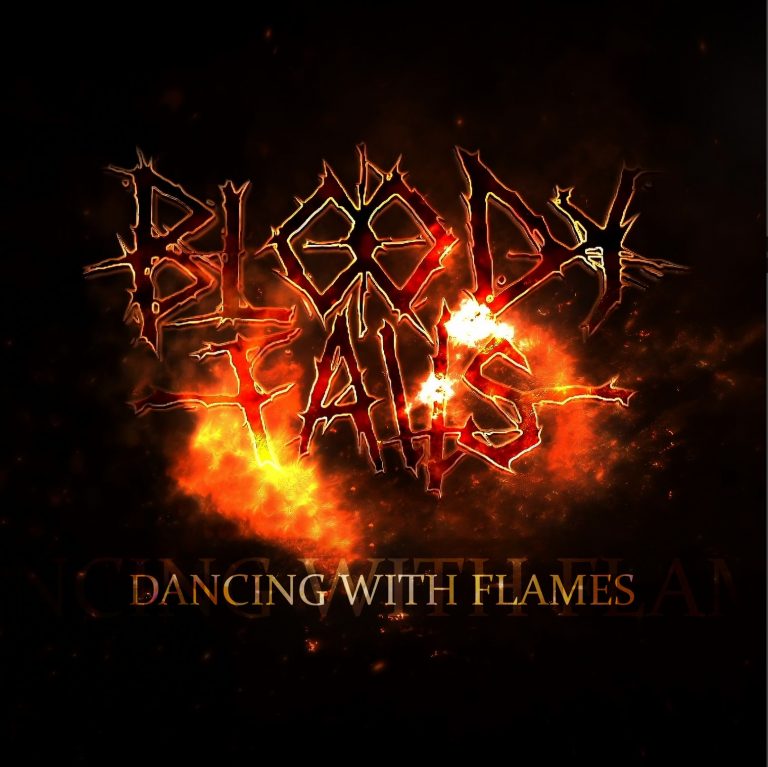 Finally we can see the first preview by Bloody Falls with this brand new video for the single "Dancing with Flames", taken from their album entitled "Dying is Easy", which will be released on January 27th, 2023 via Art Gates Records worldwide.

"Dancing with Flames" has been composed by Stavros Mathios, recorded and produced at VStudio, mixed and mastered by Max Morton.

The Finns stand out in this video performing an explosive sound with catchy riffs combined with savage vocals and hard-hitting drums.
Click above and get carried away with extreme metal that you won't stop headbang with!

Don't miss below the pre-sale packs that Bloody Falls have prepared for us...