Heleven was formed back in september of 2016 with the goal of creating limitless music, composing songs with the ability to take you straight to your inner self, evoking all kind of feelings to the listener, no matter the genre.

These spaniards proved they are here to stay with their last album “Into The Oceans” , released back in 2021, an album that conquered the media and the followers of the genre, becoming a name to be reckoned within the local and international scene. With their upcoming album Heleven has gone way darker and punchier, breaking the horizons and giving the listener a whole new side of their sound. Their upcoming album  will be worldwide released in 2023 via Art Gates Records. 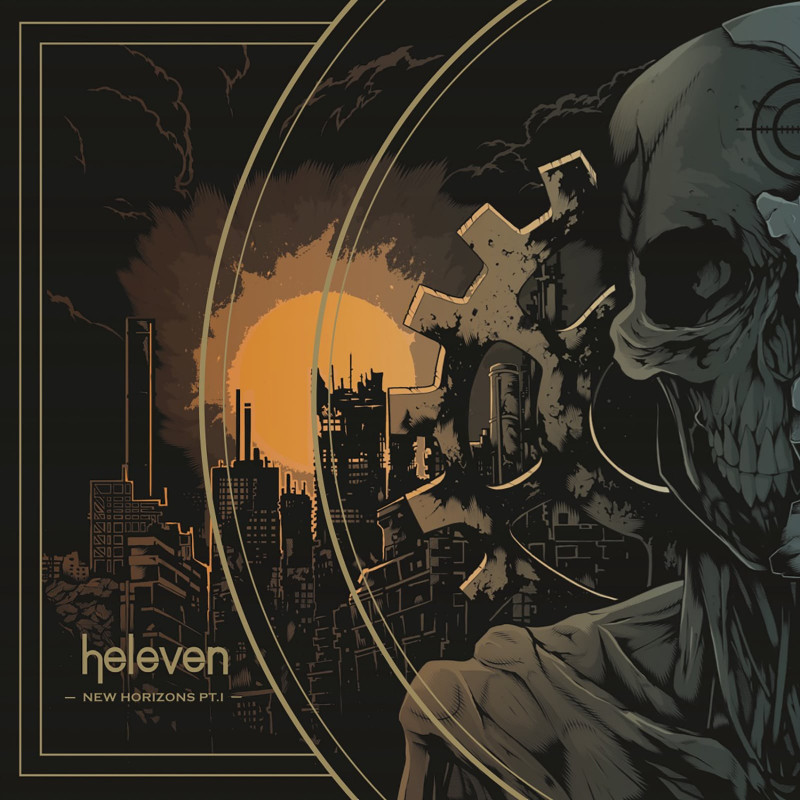 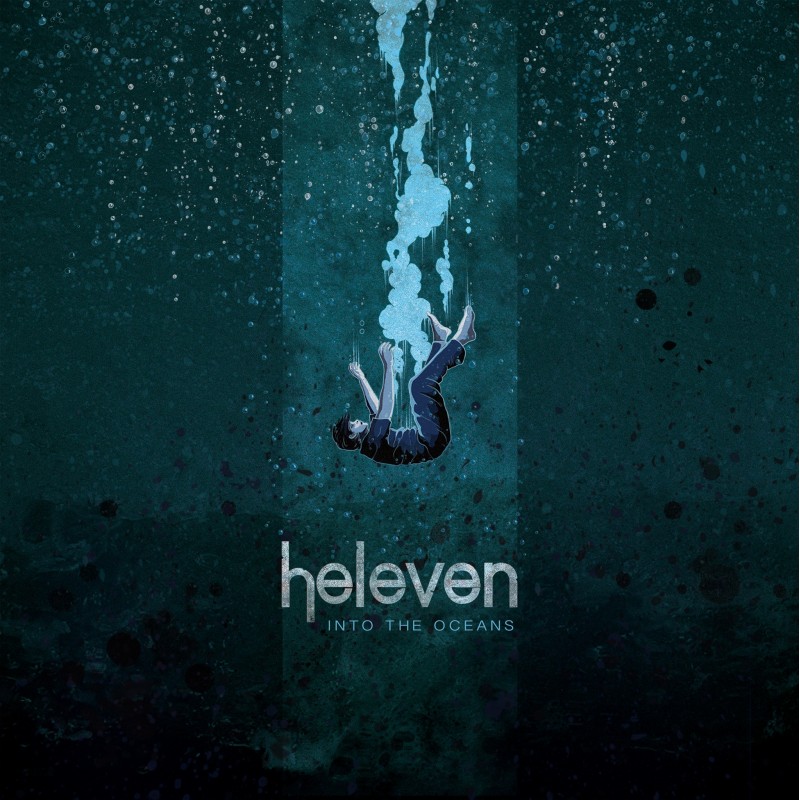 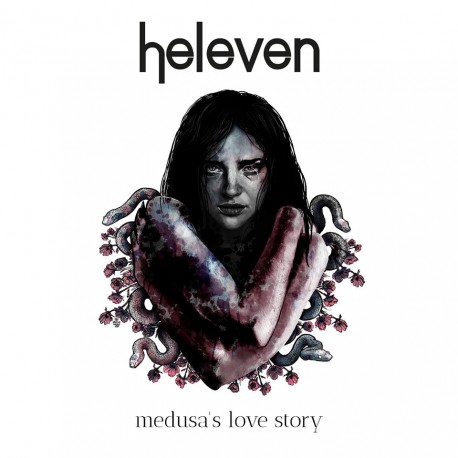 HELEVEN RAISE THE GAME WITH "THE UNKNOWN" AHEAD OF EP RELEASE
"WHEN THE EARTH LEAVES THE SUN": TRAVEL THROUGH SPACE WITH HELEVEN'S NEW VIDEO
"THE SNIPER": A SHOCKING NEW VIDEO BY HELEVEN IS AMONG US
HELEVEN REINVENT THEMSELVES WITH THE NEW ASTONISHING VIDEO FOR "STRONGER"
CONTEMPORARY METAL ACT HELEVEN REVEALS JUICY DETAILS ABOUT THEIR UPCOMING LP: "NEW HORIZONS PT. I"
CONTEMPORARY METALHEADS HELEVEN ARE READY TO UNCHAIN THEIR BRAND NEW PIANO VERSION OF "THE HURRICANE"!
HELEVEN SUPRISES US WITH AN ACOUSTIC VERSION OF "INTO THE OCEANS"
Follow us
ART GATES RECORDS
© 2023 Copyright. All Rights Reserved. ART GATES RECORDS.
Design by Majes
Privacy & Cookies Policy
|
Terms and Conditions