Injector was born in 2012, founded by Dani MVN (vocals & guitars) and J. A. Ayala (bass & choirs) in Cartagena (Spain). A few months later Dany B (guitars) and Alberto Dannaya (drums) would join the band. The first opus of the band comes out in 2013, receiving the title of “Harmony of Chaos”. Inn 2015 Injector signs with the record label Art Gates Records and releases its debut album “Black Genesis”. The sound of the band is the result of a blend of the most aggressive Thrash Metal combined with the most classic elements of Heavy Metal, and afterwards the new opus “Stone Prevails” in 2018.

In 2020 Injector released their latest studio to date, "Hunt of the Rawhead", finally finding the ultimate sound. 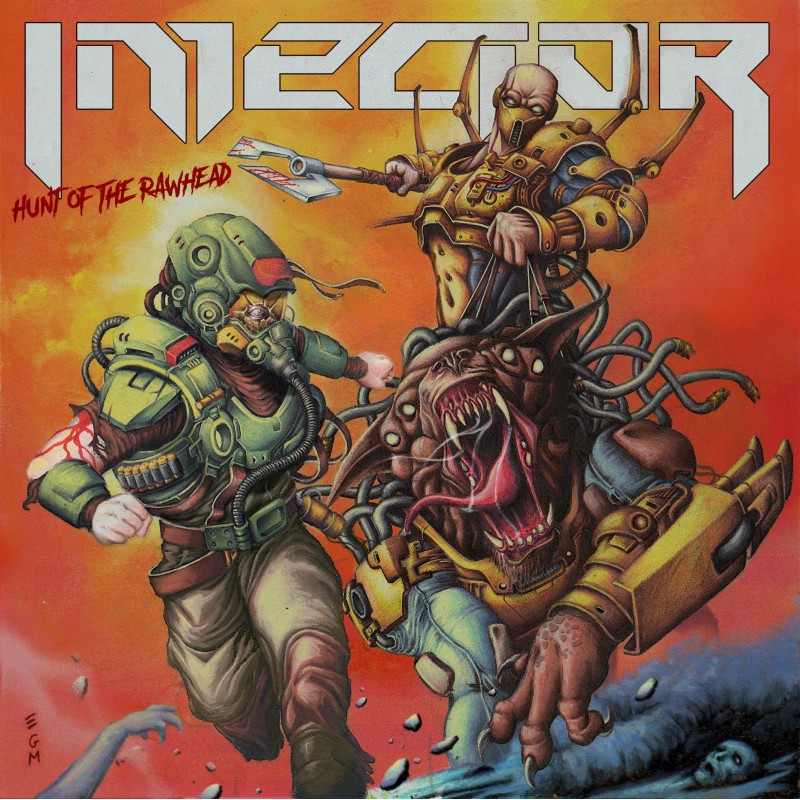 Hunt of the Rawhead 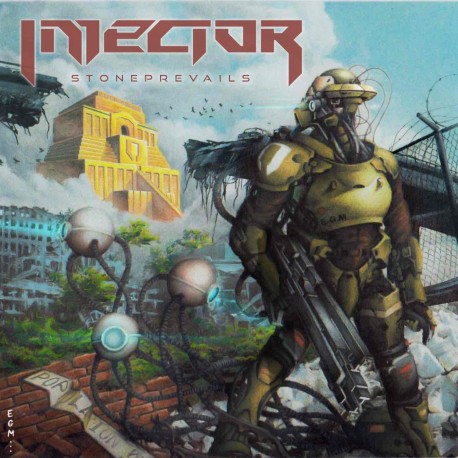 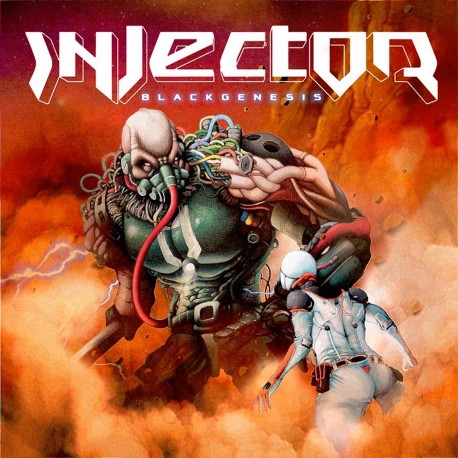