Legado de una Tragedia (Legacy of a Tragedy) is the most important Rock Opera of all time in spanish language.
The project started in the end of 2004, following the path of several rock operas in that moment which philosophy consisted in bringing together an All Star group of musicians of the Rock scene around a concept story. Its founder Joaquin Padilla combines in this project his two great passions, musical theater and symphonic metal music.

About the man behind the Opera: Joaquin Padilla (1976) is a well known spanish vocalist, composer and producer. He was one of the founding members of Iguana Tango, achieving seven Top1 singles in Spain. Joaquin has produced several bands in their “Estudios Espartanos” and has published two books (“De cantante a cantante” Ed.Milenio and “La historia de El Secreto de los Templarios”). Besides this, he has composed pieces for several artists, short films, documentary films and TV programs. He is currently the vocalist of the band in the well known spanish TV show “La Ruleta de la Suerte” (Wheel of Fortune).

The upcoming opus, "Aquelarre de Sombras", is the most abitious project yet, and It will come out in March 10th 2023 via Art Gates Records worldwide. 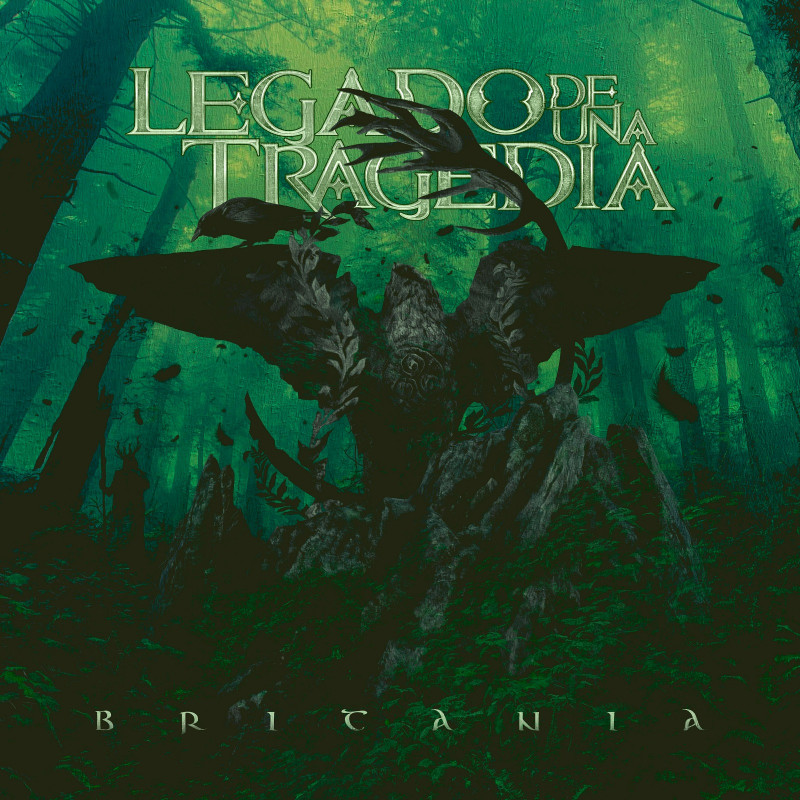 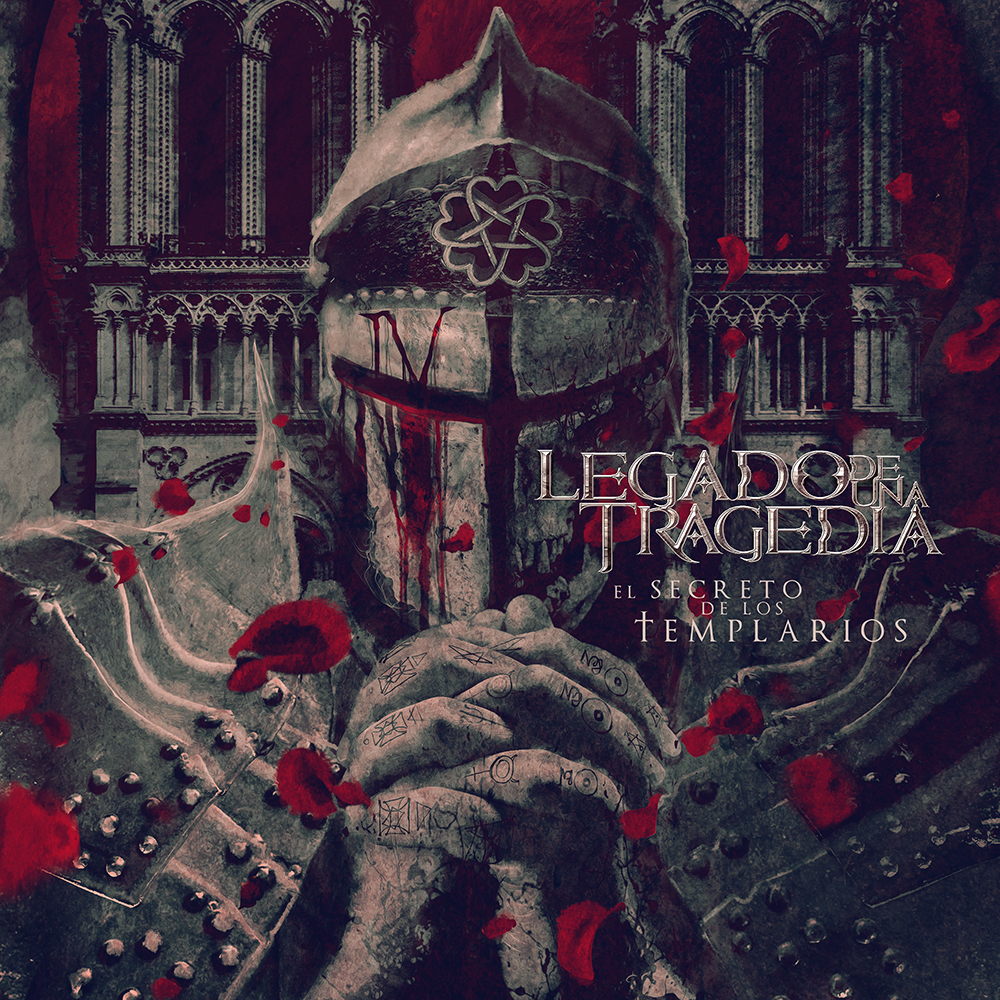 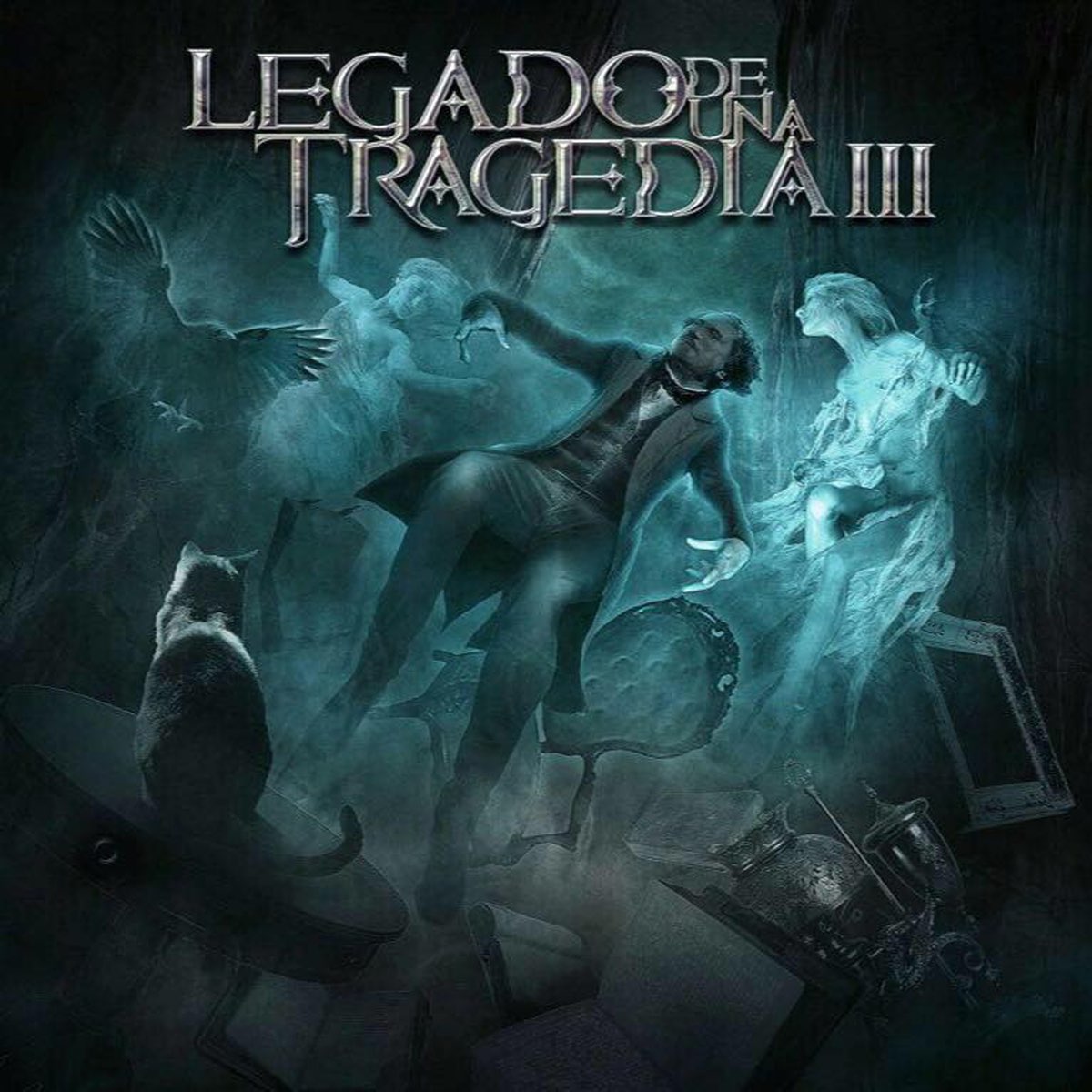 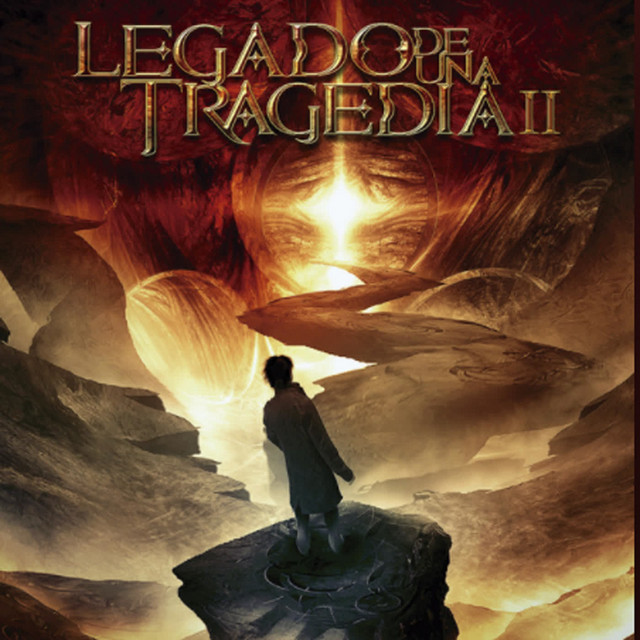 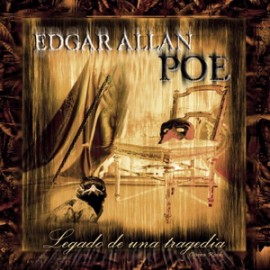