These metalheads perform a blend of anthemic, fresh and hulking metal with the attitude and stomping vibes of the finely-tuned hard rock. Heavy buzzsaw guitars lead a perfect mix of a bone-crushing basis and melodic vocals with catchy hooks.

After releasing “Rise of Chaos” in 2021, they decided to rebrand their last album with a new and exclusive approach to take their sound to a new level. 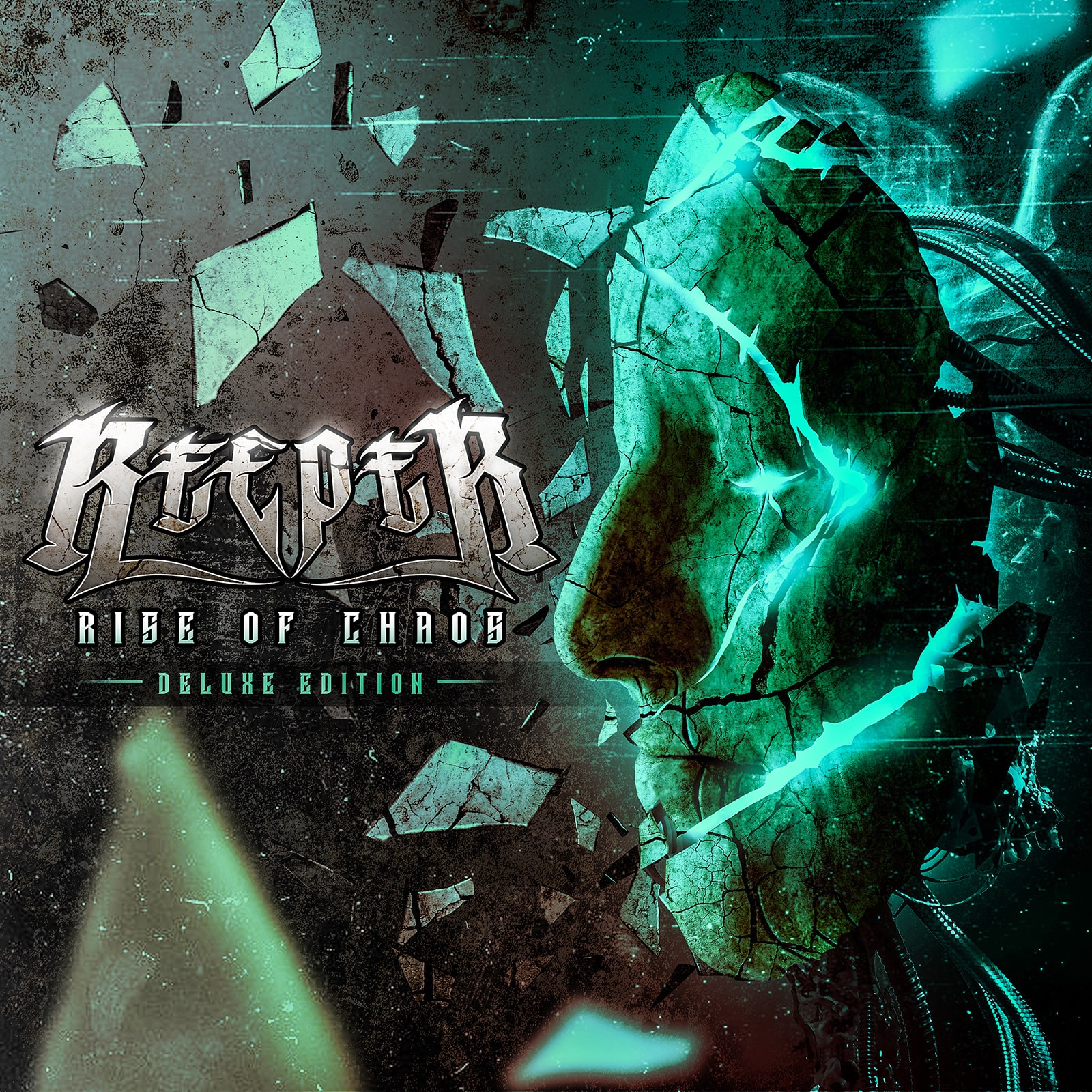