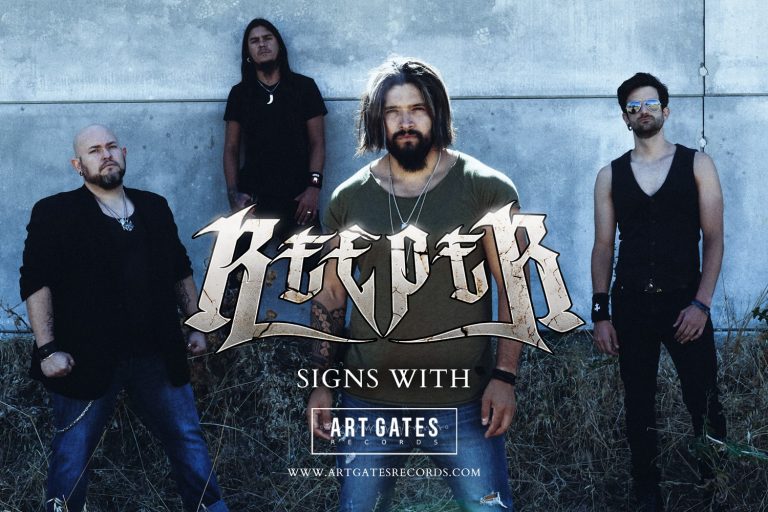 The AGR team is proud to introduce to you all our new signing, the contemporary metal act Reeper!

These metalheads perform a blend of anthemic, fresh and hulking metal with the attitude and stomping vibes of the finely-tuned hard rock. Heavy buzzsaw guitars lead a perfect mix of a bone-crushing basis and melodic vocals with catchy hooks.

After releasing “Rise of Chaos” in 2021, they decided to rebrand their last album with a new and exclusive approach to take their sound to a new level. 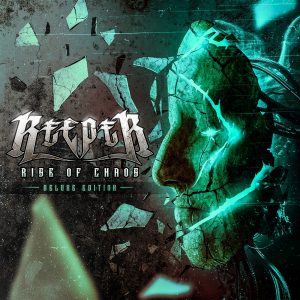 In the words of Iván Magdalena (CEO):
"REEPER are one of its kind. They just released a superb album that I think it deserves a way better attention, so we are taking it to the next level."
1. Rebound (Remix)
2. Save me
3. Home
4. Let it go
5. Still Alive (Remix)
6. Living Fast
7. Bring it all
8. Goodbye
9. Black Lucky Stone
10. Another one
11. Firestone (Darklex Studios)
12. Grave Damage feat Lukasz Jackowski (Core Studio)
13. Overcome (Darklex Studio)

Now the spaniards are ready to set the world on fire with the release of “Rise of Chaos – Deluxe Edition” in June 2022 through Art Gates Records worldwide.