The sound of Xeno can be described as Modern Metal, influenced by all kinds of musical styles. From hardhitting riffs that make you want to bang your head off, to intimate instrumental passages, the band uses what sounds and feels right to them and delivers it with passion
Xeno has released it’s first album in 2016, which has received excellent reviews. Since then the band has recruited some new talent and is striving to write even better material. The band is notorious for the intense and powerful live performances. Because of that, they have shared the stage with Voivod, Spoil Engine and Carach Angren, among others. Stay updated for exciting news about their upcoming opus. 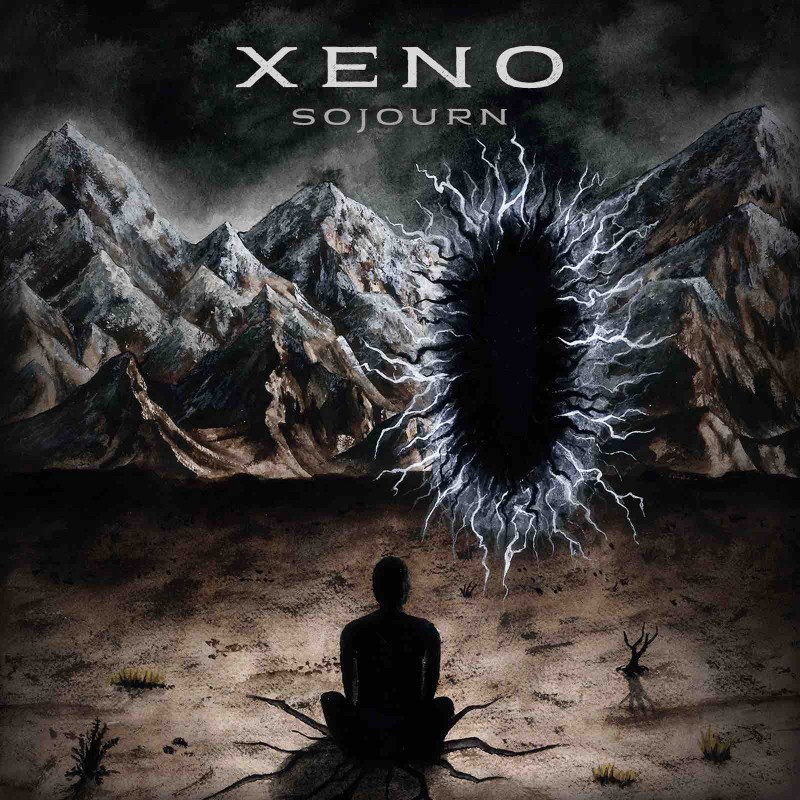