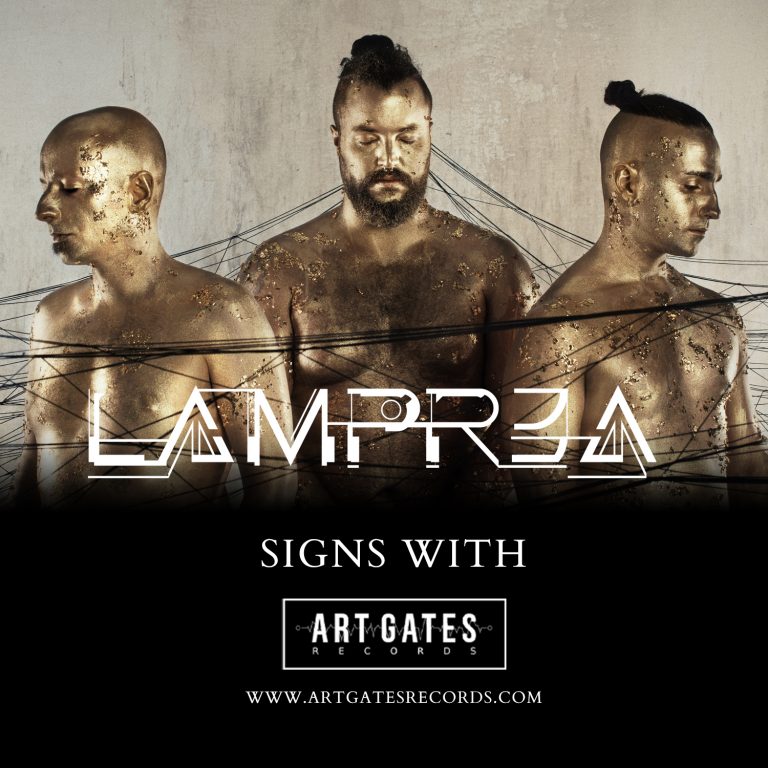 We are very enthusiastic to introduce the instrumental Progressive Metal trio LAMPR3A as the new creative artist to enter into the AGR family of international talents!.
LAMPR3A was formed in the Basque Country in 2016 with great enthusiasm.
The main reason for their music to be instrumental is that LAMPR3A wants to tell something and transmit sensations through the voice of their soul (instruments), without telling a story or specific idea through vocals.
The experimental band recorded and mixed on their own and self published an EP entitled as "Neurocoalescence" in 2017, where they include the collaboration of  well known musicians such as Christian Muenzner (Ex-Necrophagist, Obscura, Spawn Of Possession, Eternity ́s End) and EÖL (Elffor, Numen).

Experimenting different branches of music has always been their passion, so LAMPR3A started something experimental where creativity was the main priority.

The world will have the opportunity to enjoy that ingenuity with an upcoming album coming out in March 31st 2023 via Art Gates Records worldwide!