This six-pieced combo performs some powerful and varied Industrial Metal influenced by electronics and Metal music, using 3 different languages in their lyrics: German, English and Spanish.

The band was formed back in 2011 and after releasing two full length albums of studio “Red Industrial” (2012) and “Zirkus” (2015) and receiving all kind of compliments from the international specialized press and fans of the genre around the globe the band released "Involution" back in 2019.

After the release of the successful album "Involution" and several sold out shows in Europe, the band unleashed a special Involution B-side EP including new tracks, remixes and completely exclusive material. "InBolution" was set free in 2021. 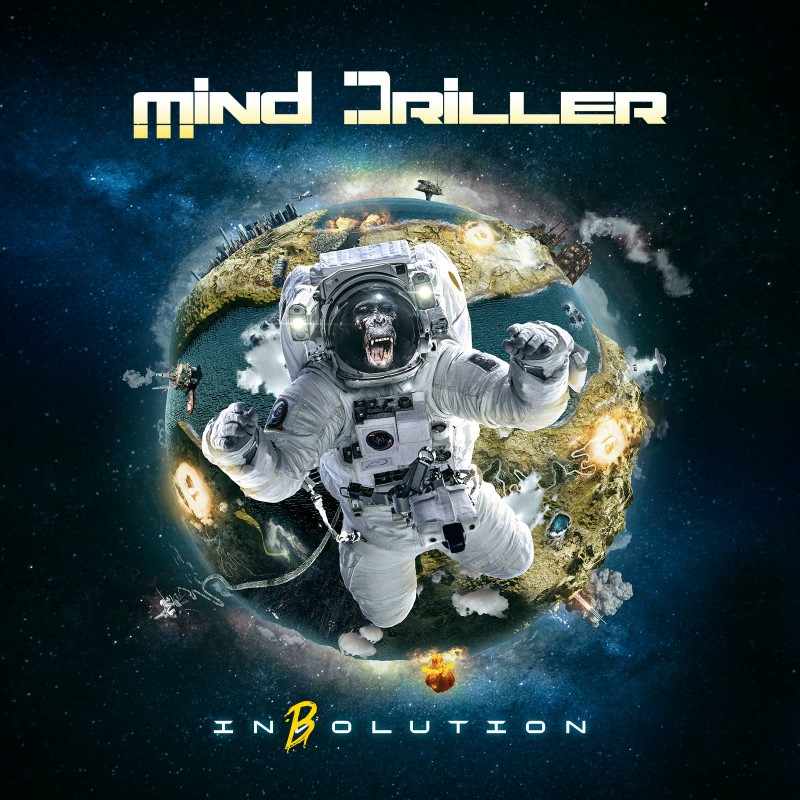 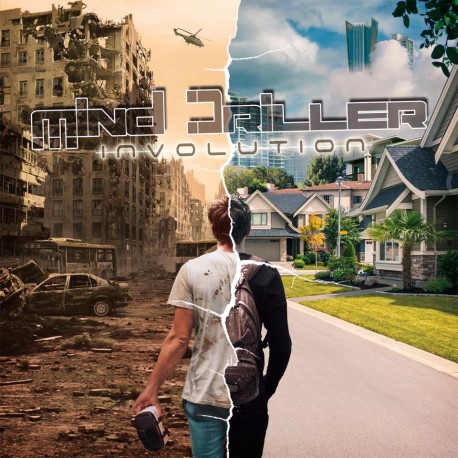 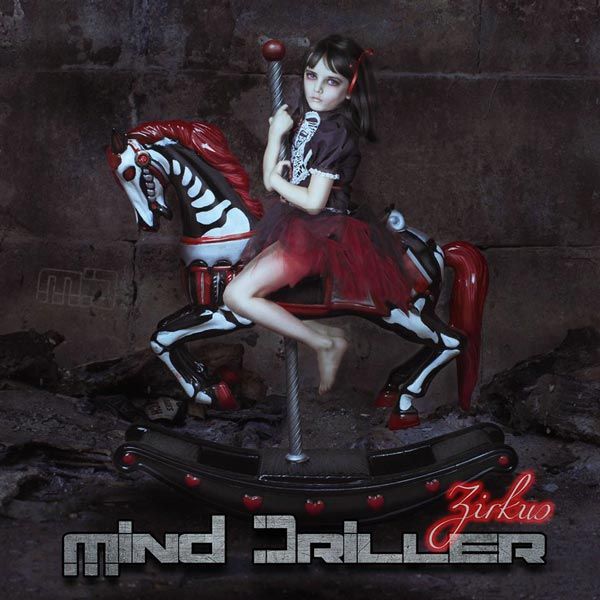 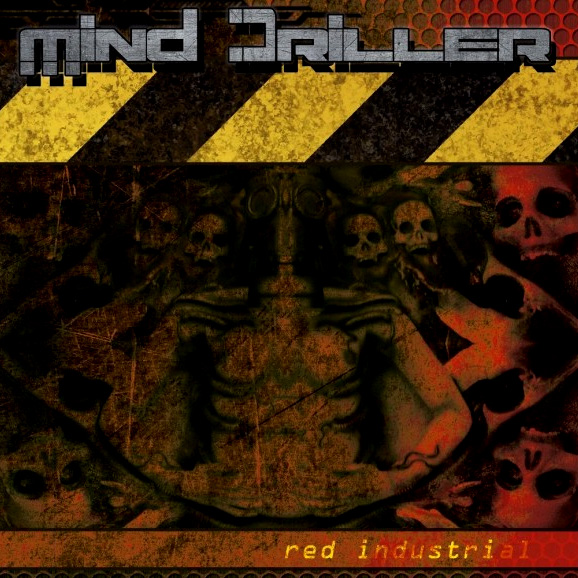