Moorah began as a one-man project of Count Hroozah, in late 2019.

Moorah is a post-blackmetal band from Prague (Czechia). In the music of Moorah you can hear the elements used by classic Czech and Norwegian black metal acts, as well as other post-metal, post-punk and blackgaze techniques. Moorah’s music doesn’t succumb to the trend of overproduced underwhelming black metal. Authenticity, intuitiveness and the power of the message is paramount in the music. Technically, Moorah’s music is based on the legacy of the Czech and Nordic black metal scene. Ferenc Fečo, the original drummer of the legendary Master’s Hammer and one of the first black metal drummers ever, has joined the band so Moorah’s music has gained a powerful drive.

These Czech metallers set the world on fire with their debut full length album "Marnost Nad Marnost" via Art Gates Records back in 2021. 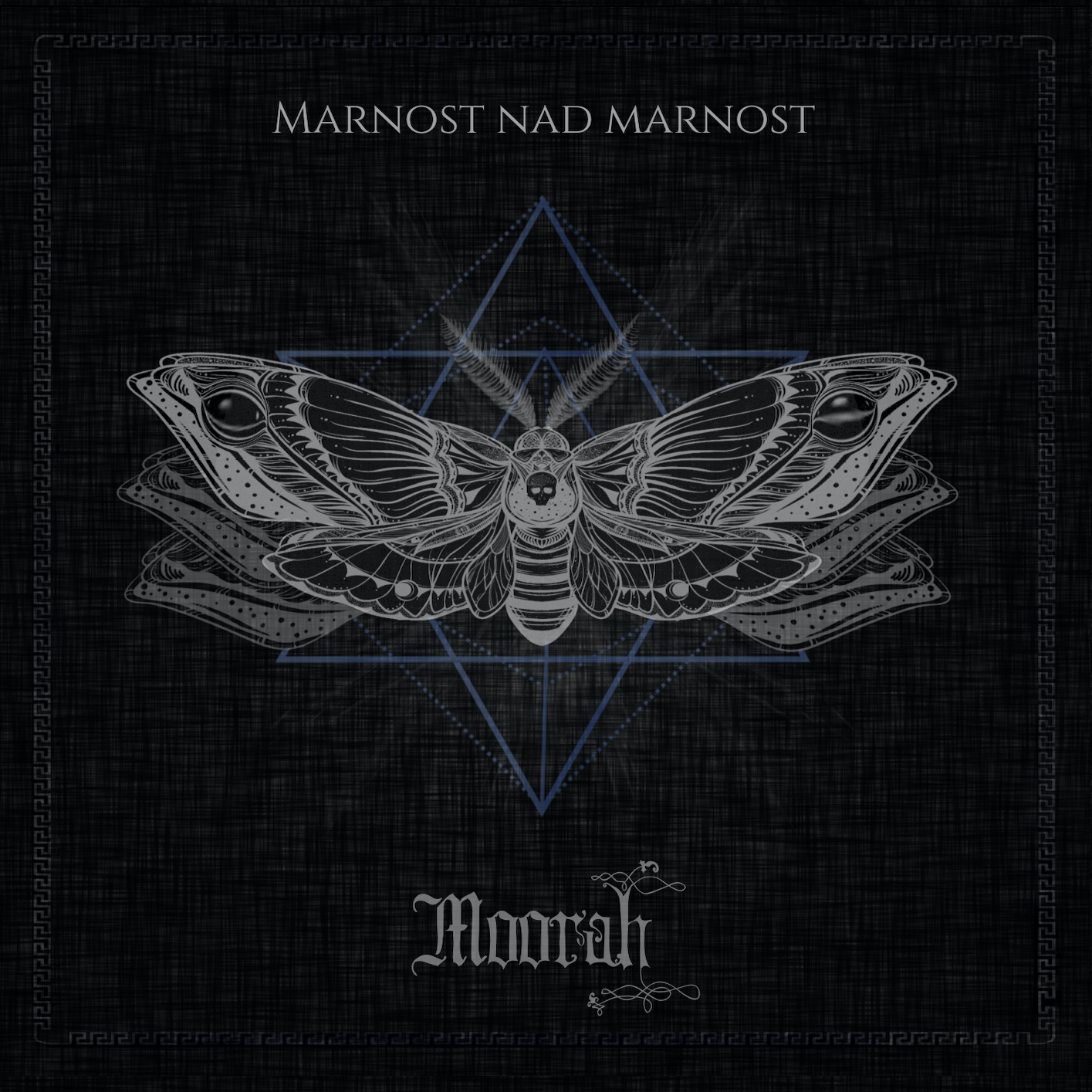