Dawn of Extinction is made up as a project in 2014 when brothers Cristian Juárez and Daniel Juárez decided to form a band with Metalcore, Death metal, and Thrash metal influences.

Their music excels a great capacity to blending the best parts of harsh Thrash and savage death metal with catchy melodies without entering in “core” metal concept. Also they are distinguished by their high energy and agressive attitude on stage.

We are nominated several times by Best Metal Album on the Year also playing with well-known bands such as Crisix, Vita Imana or Ankor and festivals like Resurrection Fest.

After releasing two studio albums, these spaniards are ready to enslave all the world with their breathtaking upcoming album via Art Gates Records in 2023. 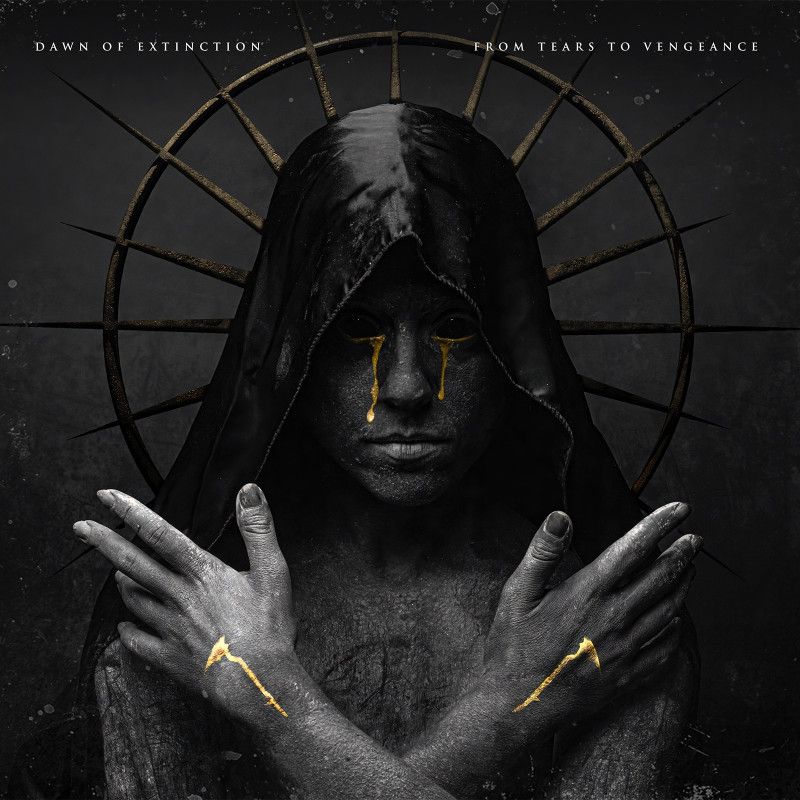 From Tears to Vengeance