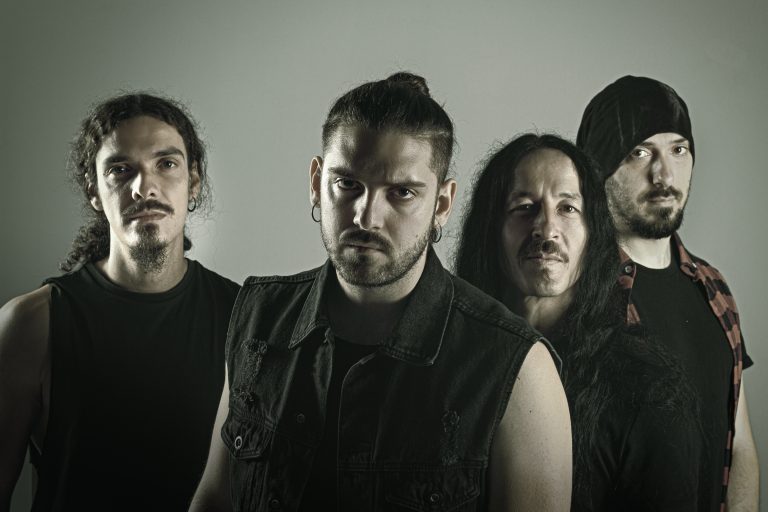 The Art Gates Records crew is proud to introduce Spanish Thrash/Death metalheads Dawn of Extinction as the new band to join the family!
Dawn of Extinction was made up as a project in 2014 when the brothers Cristian and Daniel Juárez decided to form a band including Metalcore, Death Metal, and Thrash metal influences.

Their music excels with a great capacity to blend the best parts of harsh Thrash and savage Death Metal   without entering in the “Core” metal concept. Also they are distinguished by their high energy and agrressive attitude on stage.

DOE has been nominated severla times as Best Metal Album of the Yeards for "Rebirth the Hate" also performing along with well-known acts such as Crisix, Vita Imana or Ankor and also beign part of festivals such as Resurrection Fest.

In Words of Joe A. Arca:
“We're incredibly excited to work with this great talented combo. I've seen them on stage and not only are they able to make an amazing show on stage... their songs are the perfect blend for the most aggressive and melodic Metal lovers. I am convinced they will rise into the new generation of the Metal scene.”

After releasing their EP "Welcome to the New Century" in 2018, these spaniards are ready to conquer the entire world with their breathtaking upcoming album via Art Gates Records in the first semester of 2022.

More info on www.artgatesrecords.com and: