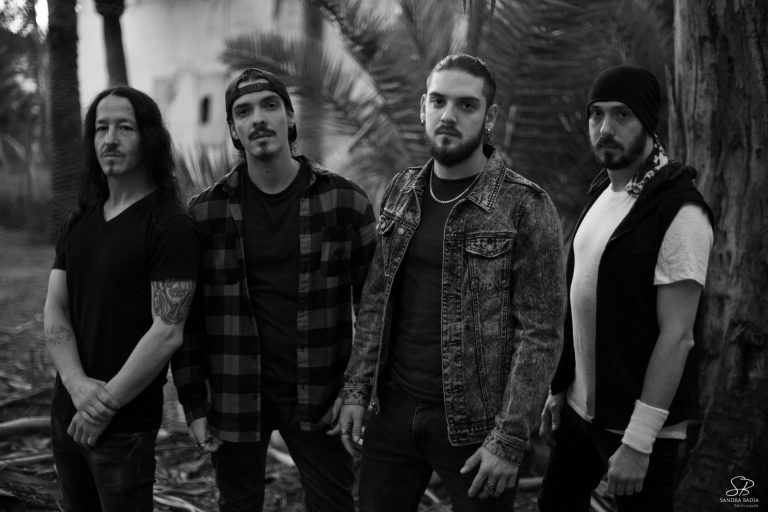 After a successful career in the national and international metal scene, with great influences from thrash, death and metalcore and having been nominated on several occasions for best metal album of the year, Dawn of Extinction surprise us with an evolved sound and image.

"Beyond the Fear" is the new single by Dawn of Extinction which shows these mix of genres that defines the band.
The video has been directed and produced by Cristian Juárez (Crisof Productions).

Cristian Juárez exposes all his vocal potential with a wide register in which he intertwines gutturals with a more melodic voice. All of this is accompanied by more crazy and frenetic drum segments, contrasted with more rhythmic ones and catchy melodies.

"Beyond the Fear" is the perfect prelude to their breathtaking new EP "From Tears to Vengeance", which will be released on March 24, 2023 via Art Gates Records worldwide.

Check out the pre-sale options below and don't miss out!