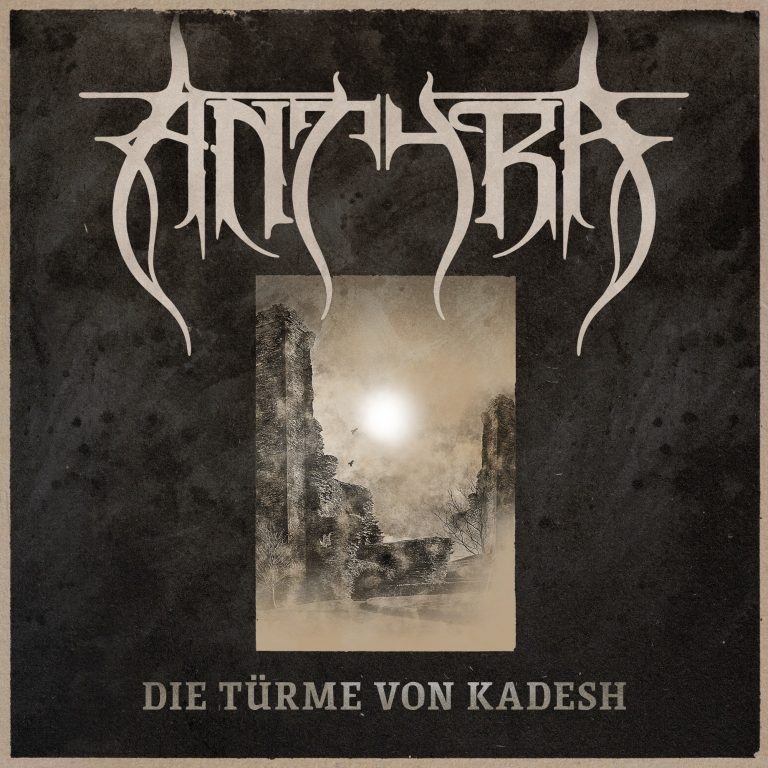 "Die Türme Von Kadesh" is Epic Metal act Antyra fourth single, extracted from their upcoming album "Poiema", which will be released April 29th 2022 through Art Gates Records!
In words of the band:

"This time, with "Die Türme von Kadesh" ("Towers of Kadesh") we plunge into the legends of ancient Egypt. The story about Pharao Ramses' II. failure in the battle for the ancient city and fortress of Kadesh is a fine rocking dispute of the pharao, his men and his enemies, which actually can be heard through the band's three voices (sometimes being in battle with each other, too). It's also a song with a lot of musical ideas, nevertheless riding straight forward into hopefully neat headbanging madness for the listener!"

Since their founding in 2006, Antyra have constantly pushed forward their own style which can be described as some kind of narrative epic metal with a big and rich musical variety. Heroic clean vocals and arrangements for three singers ring from their throats as do dark growls and fierce screams.
Quietly elegiac parts, ice-black riffingwalls, heavy blast beats, fat rocking grooves and dashing solos give eachother metallic high fives. But the songwriting is not artificial or overlycomplex at any price, instead the musical originality comes from theband’s openness, their dedication and delight in all the genres of metaland dark music. Antyra are now about to unleash their next exciting project: two albums that deal with the mythical and historical abysses of ancient Greece, Rome, Egypt and Sumer. The first album, “Poiema" will be released via Art Gates Records in 2022.
Preorder "Poiema: Archaiai Istoriai" on:
CD
CD + T-SHIRT PACK