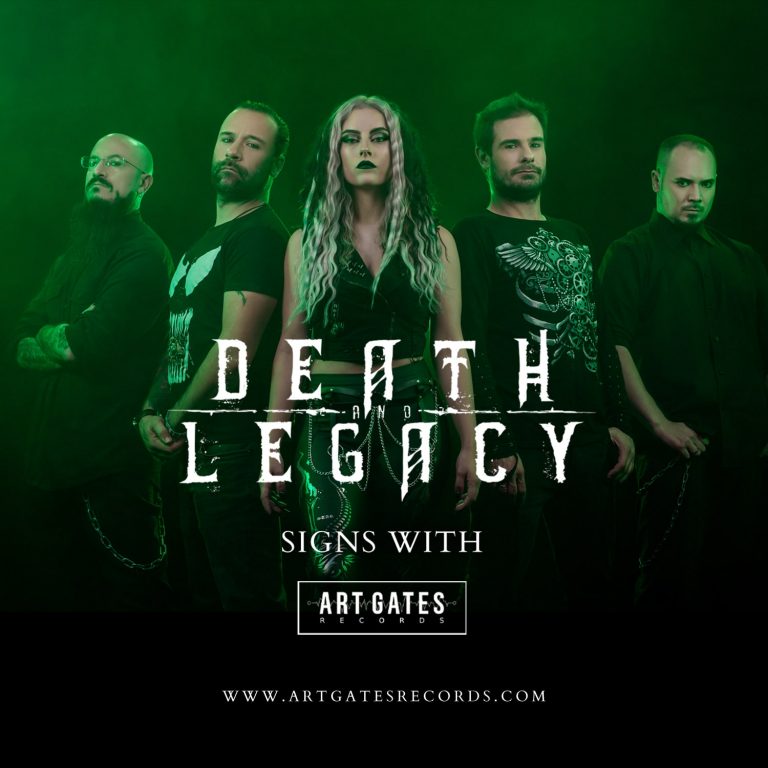 We are proud to announce Melodic Death Metal act Death&Legacy as the new artist to join the AGR international roster of talents.

In words of Iván Magdalena (CEO):
"I'm really passionate about this band. Being following them for a while and I honestly think D&L is aimed to become one of the strongest line ups emerging from the spanish underground Metal scene. A shocking image and powerful anthems".