ENTER THE SHADOWS WITH "D4RK PROPHECIES", THE UPCOMING OPUS BY DEATH AND LEGACY 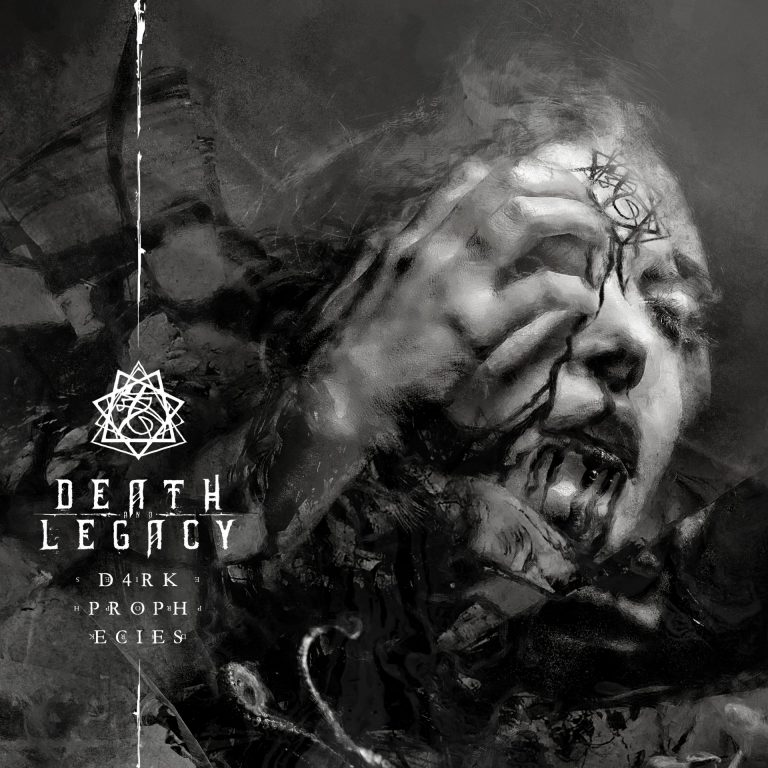 The female fronted metal act Death and Legacy brings us terrific details about "D4rk Prophecies", the most extreme album created by the melodic death metal combo to date with outstanding international collaborations, , which will be unveiled in April 14th 2023 via Art Gates Records.

The obscure artwork has been designed by the distinguished artist Gustavo Sazes and in the words of the band it represents:

"Based on the cosmic horror narrative opus by H.P. Lovecraft, is used as an allegory to express ghosts, fears, demons and internal struggles, sometimes terrifying, that goes on inside us and strikes fear into our hearts, souls, and minds".

Death and Legacy explain the new sound in this way:

"One more step in the compositional maturity, both of the structures, rhythmic base and the melodies... more and more extreme and melodic at the same time, trying to blur the line that separates it".