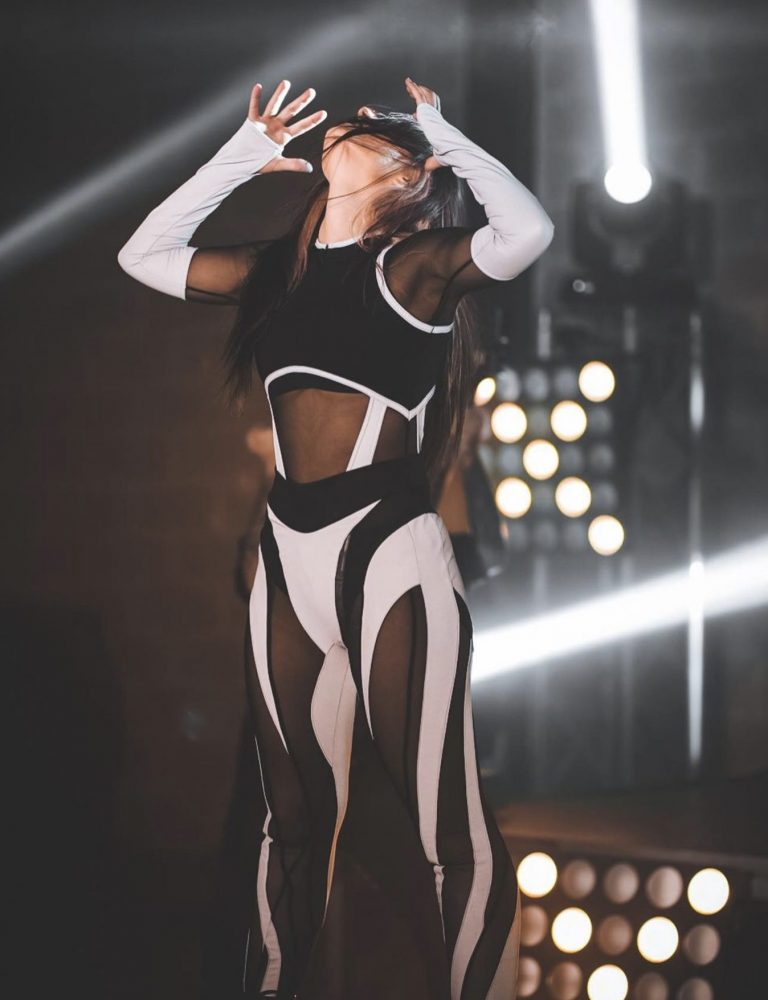 The band leaded by the charismatic Hynphernia combines with fury and passion the glory of Heavy Metal and the strength of the Death metal genre, giving a top notch performance of their metallic abilities.

The video has been directed by David Romeu: https://www.instagram.com/winner_horse_productions/

Extracted from the upcoming album "D4rk Prophecies", coming out in April 14th.