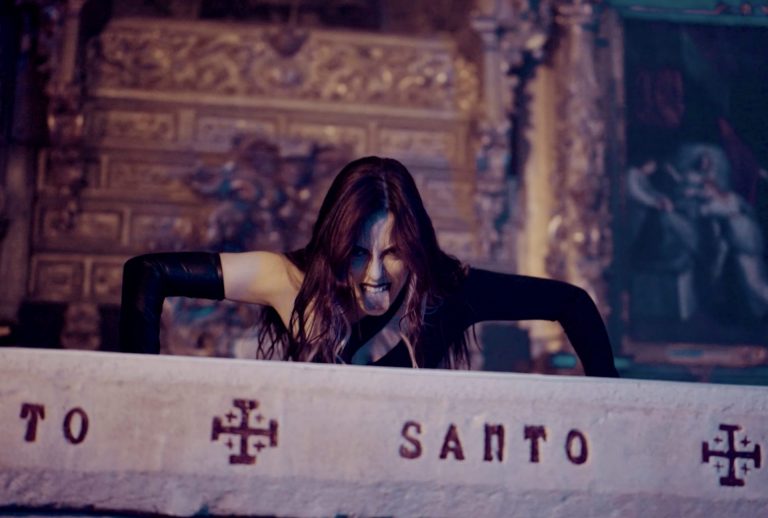 Female fronted Metal act Death & Legacy are more than ready to conquer the scene with the release of the new outstanding video for the track "Damned", including the collaboration of the vocalist Björn "Speed" Strid from swedish metal titans Soilwork.

This five-pieced Melodic Death Metal combo leaded by the charismatic growler Hynphernia uncover with this release the first single extracted from the upcoming opus "D4rk Prophecies", coming out on April 14th 2023 via Art Gates Records worldwide.

The video has been directed by David Romeu from Winner Horse Productions and you will be able to see the band performing their skills in full force.