FEEL THE FLAMES WITH "HELLFIRE": THE NEW ASTOUNDING VIDEO BY DEATH & LEGACY 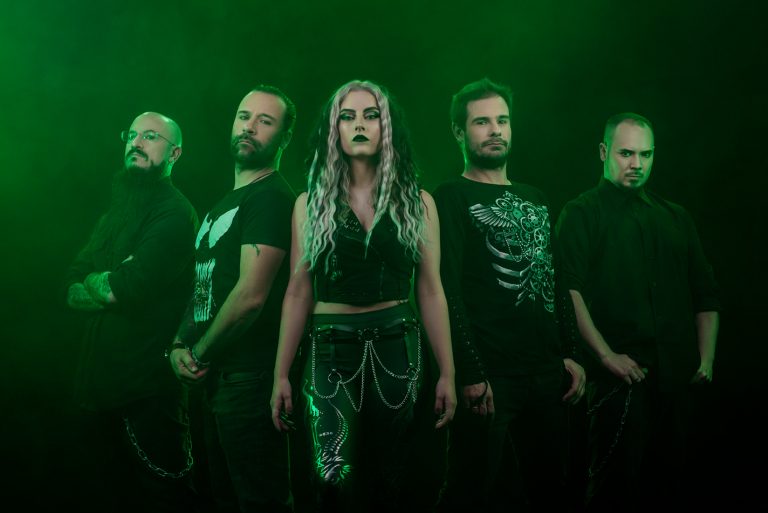 A mighty track full of anger that defines their attitude perfectly, both personally and professionally in their career. This song is the last piece after the upcoming album currently being pre produced. Coming out in 2023 via Art Gates Records!